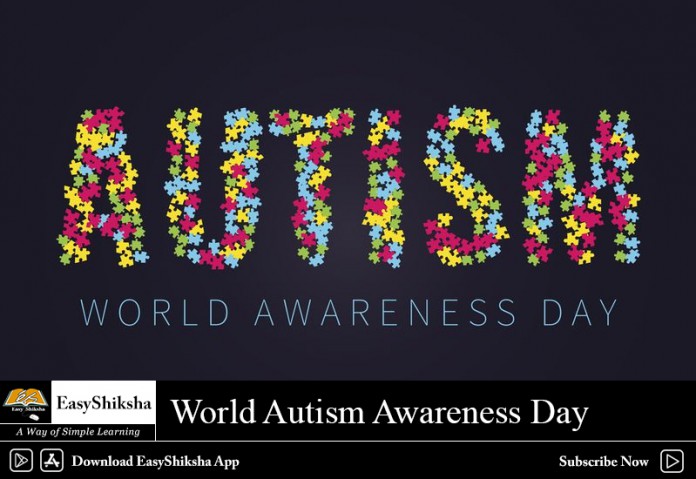 There is need to create awareness on Autism and the different forms of its disorders. World Autism Awareness Day on April 2 is the right occasion to do the same. We should know that autism spectrum Disorder (ASD) is a developmental disorder and many are quite unaware about this. It is not a defect in the brain, but it is just that the child or person affected is emotionally insufficient. They lack communication skills and have difficulty interacting with others and they develop a restrictive and repetitive behaviour.

The affected person doesn’t understand emotions and fail to perceive expressions and can realise this only when told or spoken to. ASD-affected individuals don’t know how to react and what is appropriate for the situation. To parents and guardians, this becomes a challenge and this causes serious conflicts within the family. ASD can be diagnosed at any age group and the earliest is around the age of 2.5-3 years. The symptoms of Autism can be observed in three major areas of development: Social interaction, Communication (verbal and non-verbal), and thinking and behavioural skills. Some common symptoms include not making eye contact or consistently without smile, not reacting or reacting inconsistently when name is called out, hitting or biting themselves, lack of gestures while communicating, inability to follow objects visually, repetitive body movements or repeating own sentences and inability to make friends.

Although autism can either be genetic or caused by environmental factors, the latter are not clearly known. It is certainly not aggravated by vaccines as many studies have established in their findings. Children with autism may also have other associated problems like ADHD or mental retardation and other health problems which need to be ruled out. There may be some causes like oxygen deprivation to the child’s brain, environmental stresses, gene mutations, parental age at the time of conception, maternal illnesses during pregnancy, nutritional deficiency esp. Folic acid, difficulties during birth, abnormalities in the brain structure and function, brain disconnections and growth, problems with metabolism and the immunity system are some of the possible causes for Autism. Latest neuro scientific research has suggested correlation between Neuronal migration and autism which is still being explored.

There is no approved medication for World Autism Awareness Day, but it is administered for associated problems. Treatment for autism is not limited to just medicines or drugs, but it’s about holistic care involving development of communications skills, attention enhancing therapy, behavioural therapy, and various other approaches which have been proven to be effective. The purpose of the treatment is not to make the child or person normal, it is to make them efficient and self-sustaining, and often people are surprised by their skills and talents.

Prevention before treatment would be appropriate for autism. Pregnant women should take early preventive measures to prevent the rise of Autism in children. These precautions include regular visits to doctor and checking on medication to track changes in your body and the baby’s body that may influence the brain development of your child; less exposure to air-pollution is also advisable as a study at Harvard university pointed out that autism doubles in an infant, if the mother is exposed to too much pollution.

In conclusion, it has to be said that steps should be taken to prevent the onset of autism during child birth by adopting healthy practices. Medical specialists or doctors are best placed to understand the problem and it would do well to consult them when you find it difficult to understand the symptoms.