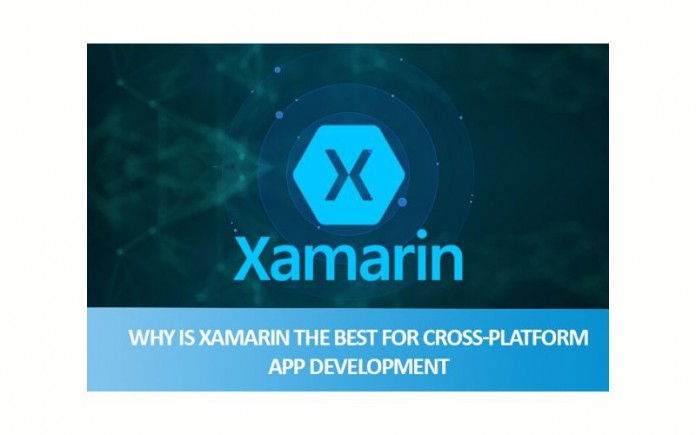 Over the last decade, the usage of mobile technology has increased tremendously. We are also witnessing the creativity and dynamics of the mobile application is changing and mobile application has become the part and parcel of our life. Xamarin is another cross-platform framework which means applications build in this framework can run on any platform like Android, iOS and Windows Phone.

The language of choice for this is C# which is classified as a multi-paradigm programming language. C# code is traditionally imperative but can be flavored with declarative or functional programming paradigms. It is more or less a strongly-typed imperative object-oriented language which has been influenced by C++ and Java. Over the years

The key factors which make this framework to stand apart from other cross-platform are handling of hardware features, the concept of code sharing and native binding. It allows developers to use C# to write their own codes which are later compiled for each supported platform and its look and feel is similar to native apps.

It has been taken over by Microsoft. Microsoft integrated it in there own IDE, VisualStudio and make it opensource. It supports MVC and MVVM platform.

There are mainly two approaches on one side one can use Xamarin.iOS/ Xamarin.Android on the other side there is the option of using Xambrin.form 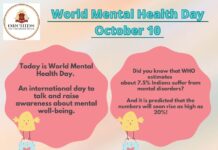