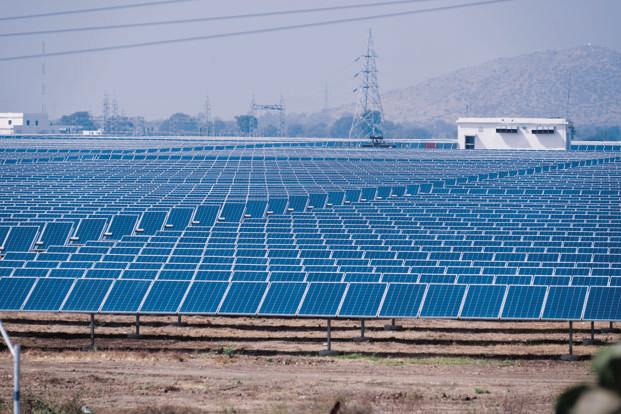 AGEL’s recent US dollar issue manifested a new juncture of development for Indian bond issuers. The diversified conglomerate’s sincere efforts to reach a broad range of investors through the 144A and Reg S format paid off as US accounts picked up 24% of the bonds, alongside 60% allocation to Asia and 16% to EMEA.

Adani Group’s moves in the dollar bond market displays one of the Indian companies that has successfully tapped the offshore bond market in the year of 2019. Adani Green Energy ltd is effectively strengthening a cleaner and greener India harnessing the power of sun and the strength of the wind through such financial developments.

AGEL’s bond structure met the stringent standards for being considered as investment-grade. The three wholly owned subsidiaries of solar power under Adani Green Energy – Adani Renewable Energy, Kodangal Solar Parks and Wardha Solar (Maharashtra) – issued the bonds. Between them, they have a total solar capacity of 570MW, and long-term power purchase agreements with a weighted average remaining term of about 24 years with entities such as state-backed Solar Energy Corp of India.

AGEL’s expanding footprints has been aligned to India’s vision to embrace a healthier energy mix through solar and wind power. Significant financial development such as this one is a defining stride towards that direction.

Adani Green Energy Limited (AGEL), a part of Adani Group, is one of the largest in Renewable power generation in India. The Company builds,

owns and operates power plants powered by renewable sources of energy like solar and wind. The Company has an installed operational capacity of 2,420 MW spread across eleven states in India.