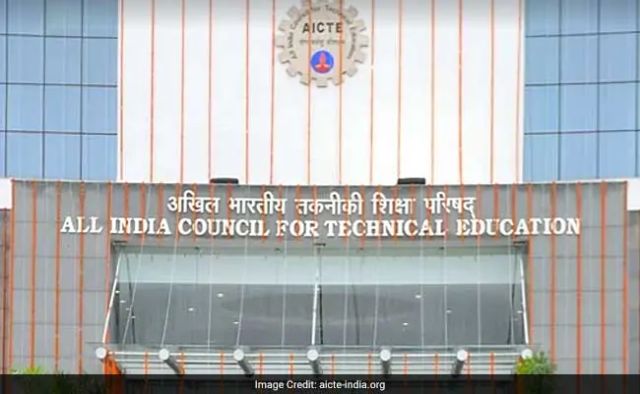 –         1/3rd of the applications received were for Science, Engineering, Technology

New Delhi, February 14: The Indian Knowledge Systems (IKS) Division of All India Council for Technical Education (AICTE) announced that it has received an overwhelming response for its research project, and out of 156 applications received selected 15 projects proposals in six focus areas.

Almost 1/3rd of the applications received were for Science, Engineering, Technology, and only four were selected. Among others, four were selected for Linguistics, Phonetics, Epistemology, Language Technology, three for Indian Traditional Knowledge Base, two for Arts, Literature, Culture, Aesthetics Folklore, Education, and one each for Management, Administration, Law, Governance, and Ayurveda, Yoga & Naturopathy.

Commenting on the program, Prof. Anil Sahasrabudhe, Chairman, AICTE, said: “The main objective of this Research Project is to promote research in the field of IKS at various levels by providing opportunities to scholars in research projects on the themes of their choice and among the major areas of investigation identified by the IKS or in the IKS’s own projects and related disciplines. The objective of this is to create and update the general research capabilities of the faculty members in IKS of various institutes in the country. We were overwhelmed with the number of applications and after a meticulous scrutiny process, 15 were selected.”

Research and development activities in IKS is an essential component of the education system since it creates new knowledge and insight and impart excitement and dynamism in NEP2020, as well as making them need-based in view of the national requirements.