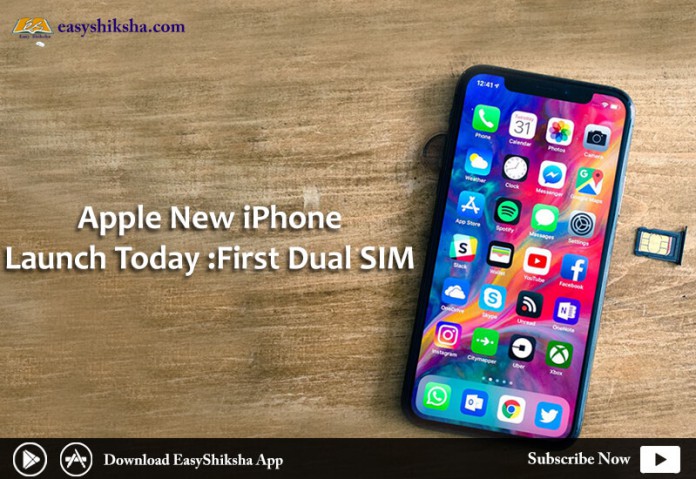 The time has again come for the Tim Cook to come on the stage and introduce the world with the new iPhone series. As it was decided that the event will took place in the Steve Jobs Theatre. Apple last year introduced a new phone that was different from what it had been selling till then. The iPhone X was bezel-less, killed the home button and was the most expensive phone Apple had ever put in a box.

In the past few days, these ‘new iPhones’ have allegedly surfaced in several leaks revealing their specifications, features, price and more. Here’s all that the rumour mill is claiming about the 2018 iPhone lineup.

it’s going get a lot more awkward this year to explain that brilliant new iPhone purchase you made to office colleagues and friends, more so because they will all have that ugly notch and mainly be differentiated only by their physical size. Here’s what we are expecting.