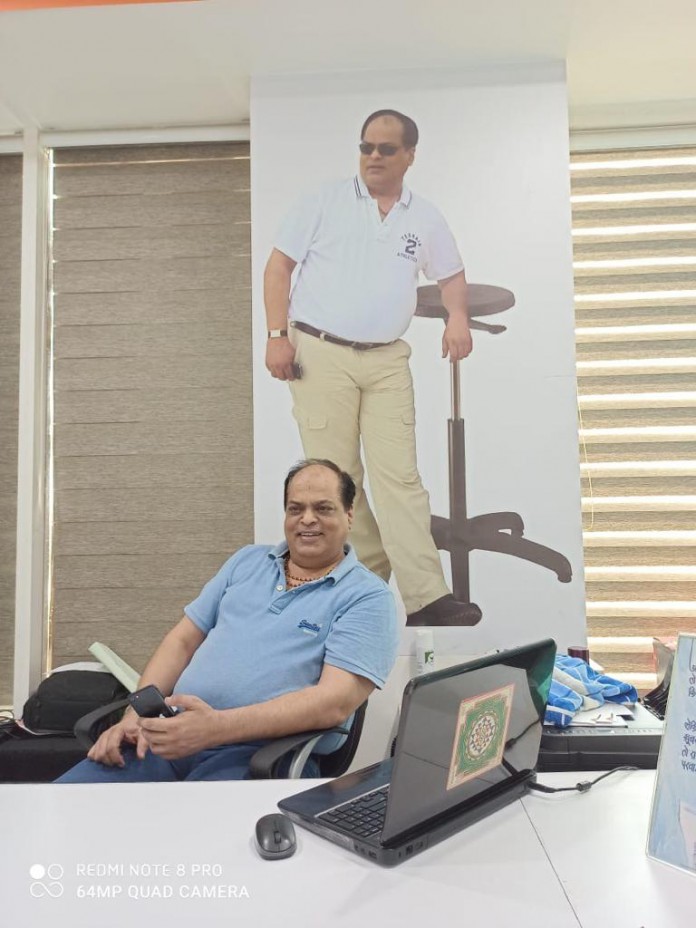 In today’s era, politics and its dignity have taken a back seat and are lagging its basic ethics and values. Atul Malikram From speeches at personal level to politicians they just do not get tired of sparring at each other. The aura and ethics established by our former Prime Minister Pt. Jawaharlal Nehru and Atal Bihari Vajpayee ji are eroding from the temple to that of a democracy. This attitude and behavior had directly or indirectly impacted the code of conduct of today’s generation. If the youth of today are influenced by any politician, then they intend to become blind devotees and in turn they do not analyze any work done by an established and successful leader. On the contrary, a few of this young desired talent just indulge themselves in protests without realizing the real reason, agenda or contradiction.

Today’s youth have no analytical knowledge of politics which is extremely crucial, people involved in politics have to necessarily know the rights and wrong to identically make a difference or sense of impression in running the country’s economy, Generally, it is unusual to find such a political expert in today’s era, however not impossible, it is very important to have a person who is concerned with the affairs of the country as well as the regional people, in order to teach the youth and the nuances of politics.

Mr. Atul Malikram, is one amongst many who not only has an intense understanding of National politics but who also understands regional and ground level politics is a proud founder of India’s one of the largest PR agencies PR24x7, he not only has knowledge of public relations for the past 21 years, but also has a very strong in regional network of people helming from different region, cultures and languages. While being in the business of Public Relations for so many years, he has analyzed and understood the pulse of the market and common citizens as well. He very well understands the expectations of a common man from their political leaders.

With the vision of wisdom in politics and his astonishing experience Mr Atul Malikram is pioneering in the field of Public Relations because of his personal understanding of this field and profession. Explaining his political experience an instance of how he always anticipated Jyotiraditya Scindia’s exit from Congress or any other political activity in the region, Mr Atul Malikram has always analyzed and put forward his opinions. There is no need to explain what effect a public relations expert has on politics. When PM Modi contested the 2014 election, his strategist was public relations expert Prashant Kishore. After that Prashant Kishore also played the role of a chief strategist in Bihar.

The thing to note is that PR24x7 is not only a big name in North India, but is also known for its network grip across the length and breadth of the country. From politics to history or even individual politicians can consult Mr. Atul Malikram for any issues or concerns or basic guidance. He has always opened his wings to welcome youth and guide them over multi-facet aspects of politics and its implications.