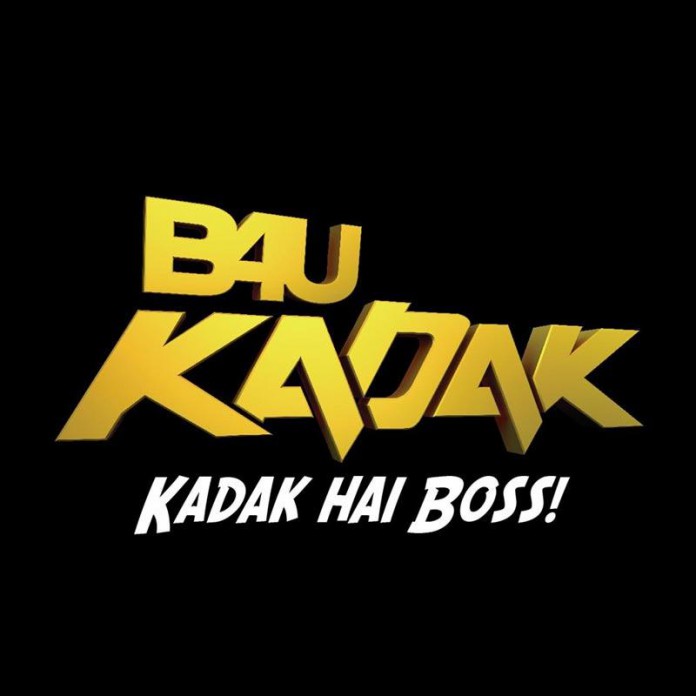 B4U Network popularly known for its Bollywood Music and Movie channels launches B4U Kadak its premium offering in the Hindi Movie Genre. B4U Kadak is a Hindi Movie Channel targeted at Urban and Rural audiences in the HSM market with a bank of popular Bollywood & South Indian dubbed movies.

B4U Kadak has built a bank of 101 World Television Premieres movies. With 101 being an auspicious number in the Indian culture the channel plans to entertain audiences with these premieres through the year. Most of these premieres are “Original blockbusters” and “Award Winning Films”.B4U Kadak has aunique offering for the Hindi movie viewing audience serving fresh, meaningful and mindful content made by experienced and original film makers from Bollywood and South Indian Dubbed movies from different languages i.e. Tamil, Telugu, Kannada, and Malayalam curating an audience experience which is both engaging and rich.

In addition to the 101 World Television Premieres most of the hand-picked movies are originals of Superhit Hindi remakes Sooryavansham(Telugu – Sooryavansham), Nayak (Tamil-Mudhalvan), Chachi 420 (Tamil – AvvaiShanmugi), Drishyam (Malayalam-Drishyam), Rehna Hai TereDil Mein – (Tamil – Minnale), Raja Babu (Telugu – Raja Babu). Along with many award winning films i.e. Kannada – AakalRatri, Telugu –Dandupalyam. All of which are dubbed in Hindi for the HSM market viewer to experience an OTT experience on TV.

The thought of serving meaningful cinema is a never before offering in the FTA space and is sure to hook the audiences on DD Free dish and other leading cable and DTH Networks.

To appeal to the young audience, the channel launched with a Rap Song teaser portraying the madness of movies amongst the masses at large. The channel has also released a brand film promising ‘NayiKahaniya on B4U Kadak’. The channels tagline “Kadak Hai Boss” focuses on how people get bored of mainstream stories and want something new in their lives, with Kadak promising content which is Kadak Hai Boss…!!!

B4U Kadak is also going all out with a TV campaign to promote this brand film along with its unique movie offering on outside network channels focused on Mumbai, Delhi, Maharashtra, Gujarat, Rajasthan, UP, Punjab, Bihar& MP along with OOH in all the HSM states covering over 40 cities with 500+ sites and over 1400 screens in Cinemas to appeal to the movie viewing audiences. The campaign is also supported by an all India multi-city Radio plan and print coverage in film based magazines.

B4U Network is the leading Television network with over 300 million Plus viewers in over 100 countries. B4U Music ranks among the top 3 channels in the Hindi music genre while B4U Movies ranks among the top 4 channels in Hindi Movie Genre in India. B4U recently also enteredthe regional entertainment space with B4U Bhojpuri, a Bhojpuri Movie Channel.

The Network’s motion picture business which is into film production and distribution both in India & internationally has Bazaar and Pataakha as the last 2 releases this year.More information about is available on www.b4utv.com. You can keep abreast of all B4U shows on social media platforms like Twitter – @THEOFFICIALB4U; Facebook – B4UMusic.