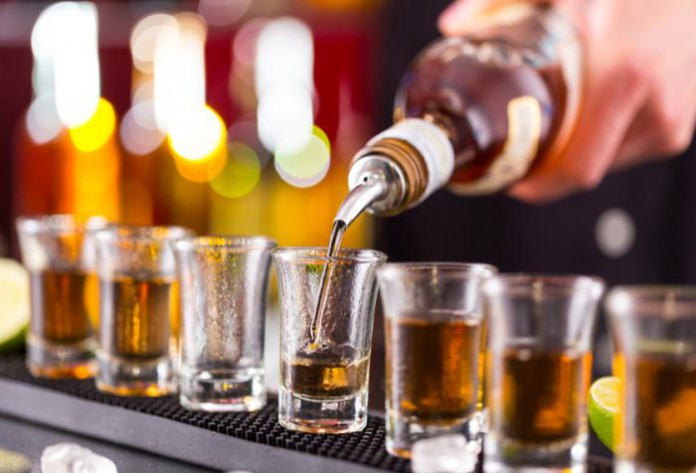 Alcoholism is a medical disorder, and it can have disastrous health consequences. Overdose of alcohol is one of the major health problems worldwide, which has resulted in extensive patient admissions in hospitals. December being the party season, there are few things that one needs to keep in mind.

Everything in moderation is always safe for everyone, especially during the intake of alcohol. They can be divided into three categories: acute intoxication, chronic usage, and withdrawal.  People who gulp down excessive alcohol experience:

Alcohol at times acts as one of the best anti – depressant on the brain, which makes people enjoy a momentary high and happiness. In general, that is to say that alcohol slows down the performance of nerve cells which in a sense gives the feeling of joy, ecstasy, loss or being reticent. It is not the stimulation of the brain; rather it shuts down some of the areas in the brain which generally control our reasoning capabilities, judgment and instincts. This sharp antidepressant effect is the reason for the alcohol related accidents on the road. When our judgments are impaired, everything takes place slowly resulting in slowed reaction time, impaired vision as well as decreased coordination with our brain makes driving and drinking a deadly combination.

The coordination and balance in the brain is done by the inner ear and cerebellum, which can be affected by alcohol producing difficulty with walking, body coordination and even reaction time.

People tend to think that a drink can help them sleep peacefully at night and small amount of alcohol can initially be sedating but overall it disrupts sleep and sometimes sleep is even more fragmented. In addition to that it might cause nightmares and restlessness and can lead to as can sleep apnea.

Chronic alcoholism reflects in “cytotoxic” or known as cell poisoning effect. Alcohol itself can cause damage, still there are various other factors adding negative effects to it. Vitamin deficiencies, head injuries, memory loss are to name a few.

Alcohol causes major damage to the nerves of feet and legs, which is known as peripheral neuropathy. The absence of sensation is produced, leading to unsteadiness, where one experiences numbness, pain, burning and tingling. Around 50% of alcoholics have the problem of muscles. Due to this chronic alcohol abuse, a large damage is caused to the muscles. A person finds difficulty in climbing the stairs, getting off a chair, or getting up from the floor because of the painless weakness caused in the large muscles of the upper legs and pelvic area.

Alcohol consumed in a responsible fashion can be relishing, but at the same time alcohol is a drug with potential side effects and complications just like any other drug. But it still stands different from many other drugs, because it’s accessible without any prescription and its effects lasts for a very long time. 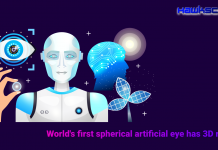 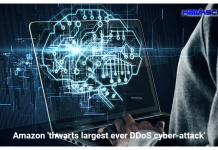