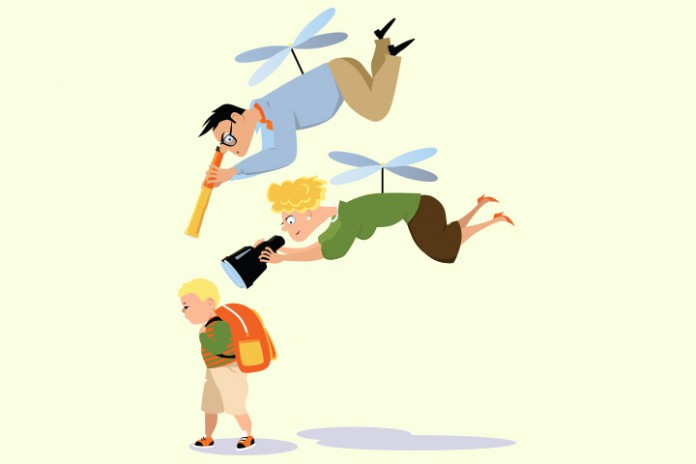 The mere mention of the term ‘helicopter parenting’ is enough to spark a huge debate at any dinner party or forum, with new parents and old expressing their opinions on the best practices. I remember a post I shared on my social media a few months ago on this topic created much fervor among my new mom friends, as they carefully debated the pros and cons of it.

While there is no doubt that all parents work in the best interest of the children and do the very best they can from what they know, when parenting styles impact future performance and behaviors, especially in the workplace, they are subject to much scrutiny.

The concept of helicopter parents and its identified impact on individuals later on in life and work, is one such carefully researched and analyzed topic.

The term “helicopter parenting” was first coined in 1990 by Jim Fay and Foster Cline in their book, Parenting with Love and Logic that gained importance with the college admissions staff who noticed how parents were actively involving themselves in the admissions process.

According to research, there are three key types of behavior that can be defined as helicopter parenting. Parents who seek detailed information about their children’s lives, limit their children’s autonomy, and intervene directly in their children’s lives. While it is important that parents actively engage with their children, the study suggests that there is a fine line between involvement and control that needs to be managed. For example, a parent who calls the college professor to check up on a student’s performance or those who write the CV for their child applying to college or for an internship or job.

In the Indian context, the combination of helicopter parenting with our own cultural conditioning and concepts of raising children in a more protected environment, has had an adverse effect later on in life.

It has been identified that the children of helicopter parents tend to have a poorer emotional functioning, poor decision making capabilities, low problem solving skills, and were less prone to empathetic and pro social behaviors. While there are some good elements to helicopter parenting, when they practice information seeking without control, tipping the balance scale can significantly impact the development of the child.

Michigan State University surveyed over 700 employers who were looking to recruit recent college graduates and found that a third of them had parents submitting resumes, a quarter had parents calling in to urge them to employ their son or daughter, and about 4% of parents even showed up to the job interview!

Some of the key impacts of helicopter parents that are visible in the workplace are as follows:

For more information on EdpowerU’s programs and offerings on workplace behavior, personal and leadership development please visit www.edpoweru.com or write in on equiry@edpoweru.com 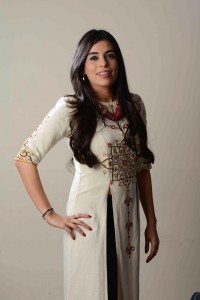 Shubika is the Founding Partner of EdpowerU that focuses on workplace behavior and personal leadership development of millennials and the GenZ in India.

She is a dynamic entrepreneur, media spokesperson, leadership coach, author, corporate advisor and facilitator with experience that spans across industries in India and internationally.

She has coached and trained a number of professionals and leaders in leadership and workplace skills across corporates, industry associations and educational institutions in India.

Shubika has an ideal combination of corporate experience, having worked with large companies such as Deloitte in Corporate Finance in London, provided advisory services to a number of small and medium sized businesses, as well as been the Managing Director of two early-stage start-ups in technology and education. Shubika was most recently the Managing Director of a leading vocational training institute and has worked with a number of leaders across industry, government and the educational ecosystem in India and the UK.

Shubika is a published author with her first book widely distributed. She is a prominent media spokesperson who regularly contributes to key publications, portals, panels/events, the radio and television channels in India. She has been featured on ET, Zee Business, Radio 1 FM, Aaj Tak, India Today, Hindustan Times, Indian Express, to name a few.

Shubika is an alumna of Mount Holyoke College, USA and Columbia Business School, USA; an Associate Member of the Chartered Securities Institute (CSI) in the UK; and has completed the “Building Excellence in Higher Educational Institutions” at the Indian School of Business (ISB), Hyderabad. Shubika has done her Executive Coaching Certification Training at CTI London, UK in line with the International Coaching Federation (ICF) Accreditation guidelines and is currently completing her PCC accreditation. She has also completed a certification in Cognitive Behavior Therapy (CBT) from the Massachusetts General Hospital, Department of Psychiatry, USA. 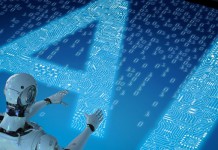 The Influence of Artificial Intelligence on Jobs in 2020 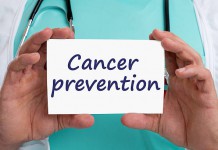 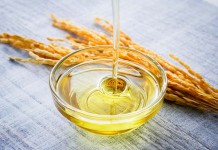 Using different cooking oils can balance vitamins in our body 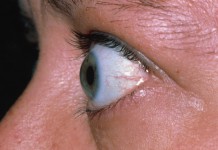 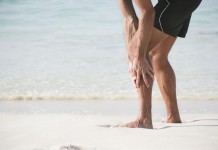 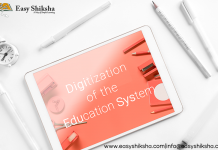 Digitization of the Education System in India 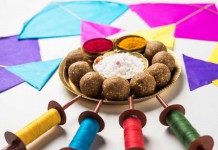 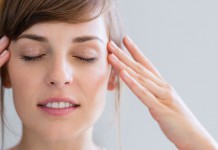 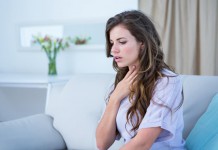 ALLERGIES AND STRONG GUSTS OF WIND CAN TRIGGER THUNDERSTORM ASTHMA