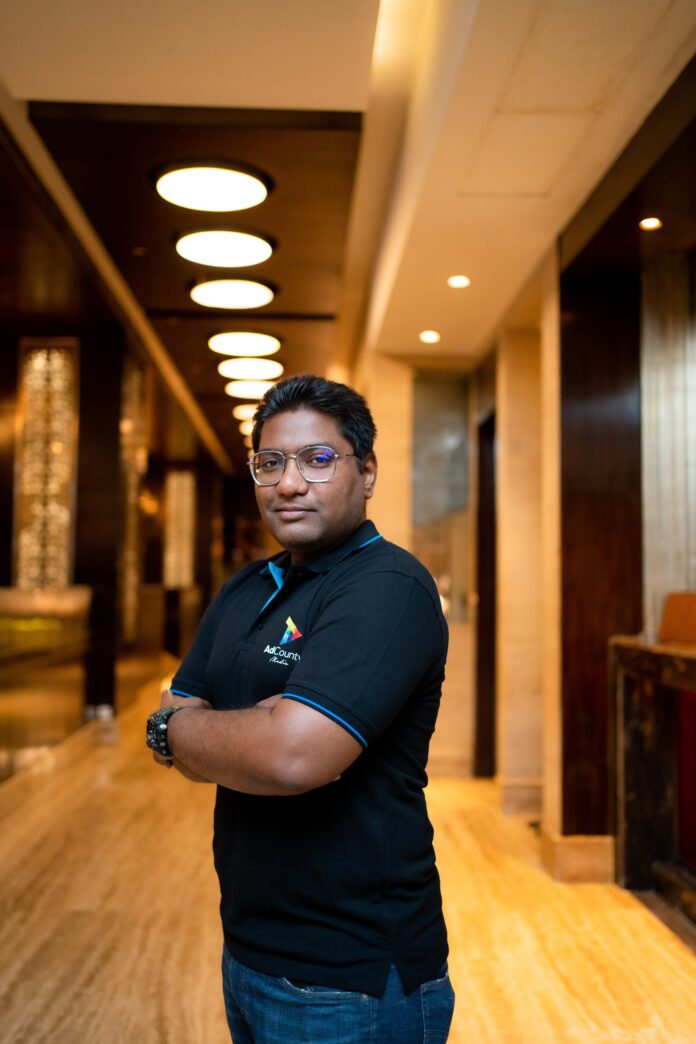 Fantasy sports began in 1962 with a Football fantasy league. Since then, its popularity has skyrocketed, mainly due to superior connectivity, dynamic needs for social interaction, availability of avant-garde smartphones, enhanced demographics, a spike in disposable income and an expansion in the youth population base. The Global Fantasy Sports Market is anticipated to reach USD 34.66 billion by 2027, rising at a CAGR of 11.47%.

However, the Indian Fantasy Sports Market gained popularity around two decades back in 2001, when ESPN Star Sports launched the ‘Super Selector Fantasy Game. The game’s popularity grew exponentially and garnered over 500,000 participants in 2003. The game was the brainchild of the current Director General of Fantasy Sports (FIFS), Joy Bhattacharjya.

Fantasy sports participation has surged by 2,500% over the last decade. The number alone demonstrates the enormous fan base of the niche domain in India. Fantasy sports are undoubtedly becoming a forum for crafting gaming strategies and boosting virtual sportsmanship. By the end of 2022, India will have over 829 million smartphone users, increasing the number of sports enthusiasts participating in fantasy sports. The present count of mobile gamers in India is 430 million. It is anticipated to grow to 650 million by 2025.

With the advent of television, digital, and online gaming models leading to an increase in online gaming sites over the last several years, the gaming sector has undergone a radical transformation. According to an EY report, online gaming is the leading category in the entertainment sector, with a penetration rate of 55%.

What Are Fantasy Sports?

Fantasy sports are digital sports engagement platforms enabling users to strategically build virtual teams with proxies of actual sports players participating in a forthcoming match (or match-day). The competition in these DFS (Daily Fantasy Sports) platforms is based on real-world statistical performances of these players in one full officially sanctioned sports match. The users act as the coach or manager, possessing the authority to drop, recruit, or trade a player they desire.

Proper knowledge of the sport, an adept understanding of the weather and ground conditions, and a cognisance of the real-life sportsperson’s strengths and weaknesses are crucial to selecting the fantasy squad.

“Games Of Skill” Vs “Games Of Chance”

Furthermore, the Indian legislation has bifurcated the gaming industry into two broad divisions, viz. ‘games of skill’ and ‘games of chance’, to regulate the sector’s monetary offering.

A skill-based game is one wherein the outcome primarily depends on the players’ skills and not on a chance event. They are, hence considered legal in social settings, clubs, casinos and online. The popular online games in India recognised as games of skill include Horse Racing, Rummy and Fantasy Sports.

On the contrary, ‘Games of Chance’ depend on luck and advocate gambling. Thus, they are prohibited, and the practice can lead to legal repercussions.

But Google has now decided to run a “limited-time application-only pilot program permitting Real Money Games (RMG) like DFS (Daily Fantasy Sports) and Rummy apps by developers incorporated in India to be distributed to users on Google Play Store in India. The pilot run will start on September 28, 2022, and through September 28 2023.

All applicants must complete the application process successfully to be accepted to participate in the Pilot programme and will be eligible to distribute their apps on Google Play for the duration mentioned earlier.

The reason Google cited for making this significant move is bearing in mind the rapid evolution of the fantasy gaming sector and gathering sufficient data about any potential user damages and the security of such apps. The unpredictable nature of the regulatory landscape in the online gaming industry has been very evident in the past. Several states, including Telangana, Andhra Pradesh, and Odisha, among others, have outlawed fantasy gaming apps despite favourable rulings by the Supreme Court and other high courts that they are games of skill and are, therefore, legitimate.

Developers must ensure that users dwelling in jurisdictions where DFS and rummy apps are not allowed are refrained from accessing their apps.

Will Google’s Temporary Nod To RMG Games On Play Store Be A Game Changer?

Mr Kumar Saurav, Global Mobile Business Head, AdCounty Media, firmly believes that the introduction of Fantasy games on Google play can be a revolutionary move impacting app developers and users. He said, “It would unequivocally help the industry grow much faster, increasing awareness about these games and consequently boosting user participation. The move would also expand Play Store’s user base by reaching out to gamers who were previously unable to access these games on the store.”

However, it will be an arduous task for Google to retain its user base and developers and simultaneously adhere to government and other internal policies.

The developers chosen for the test programme won’t be able to leverage Google’s in-app paying system; instead, they will need to provide substitute third-party billing options within their apps. Google would adhere to its service fee policy for similar apps globally and will not add a commission to transactions done on these apps.

Earlier this week, Google released a statement mentioning that as part of a pilot initiative, it will permit developers of non-gaming Android apps from several nations, including India, to provide third-party payment choices, reducing the service fee of 15-30 per cent by 4 per cent.

Current Scenario And The Way Forward

India is the fastest-growing FS market with the most extensive user base at 13 crores, expected to grow at a CAGR of 32 per cent in the coming years. In other terms, the industry is projected to grow from INR 34,600 crore in FY21 to an estimated INR 1,65,000 crore by FY25, per FIFS estimates. 50% of transactions on FS platforms are initiated from Tier-2 and Tier-3 cities.

Cricket as a sport captured the most significant chunk in the fantasy gaming universe with a whopping 85% market share, followed by soccer, hockey and others. Cricket is anticipated to generate INR 73,000 crore of CEA for FSPs by FY25, up from INR 25,000 crore in FY21. The critical user demographic falls in the 25-40-year bracket (59% of the total user base). One of the key findings is that 80% of Fantasy Sports users participate in free contests.

Skill-gaming operators must adopt and enforce a high degree of governance and self-regulation in light of the current regulatory environment. The industry has taken/proposed several steps, such as interacting with stakeholders and users to get a clear picture of the needs and expectations after identifying the necessity for self-regulation.

The trailblazing growth of fantasy sports with every passing day has attracted investments of over $ 112 million in the past five years. The sector has garnered Foreign Direct Investment of INR 10,000 crore so far and is expected to attract over INR 15,000 crore over the next three years.

The introduction of 5G would alleviate technical disruptions and eliminate latency and low concurrency problems, enabling a broader user base to participate in a tighter-knit gaming community. Transition to 5G alongside the incorporation of AR and VR into sports and cloud gaming will pave the way for the next big wave.

Additionally, the sector has significantly contributed to generating employment in the nation. By 2023, it is anticipated that the potential of growth in creating jobs would increase to more than 5,000 in direct employment and more than 7,000 ancillary jobs.