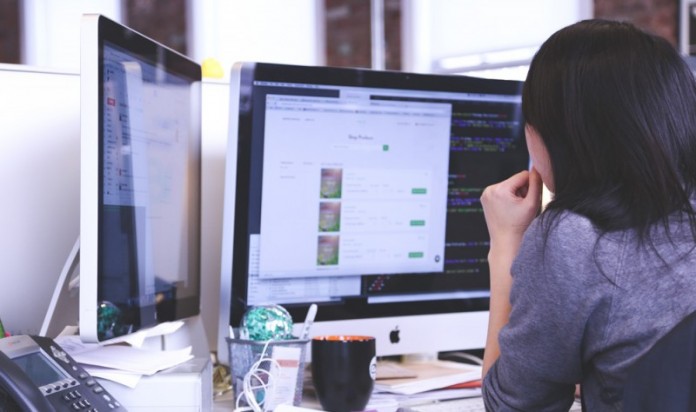 New Delhi, 3 June, 2016: Coursera, the world’s largest open online course provider, today announced the launch of a new course called ‘The Importance of India’ as a part of the U.S. Department of State’s Passport to India Initiative. The six week long self-paced course starts on June 6th, 2016, and will be accessible to anyone with Internet access for free. Each week of this interactive Coursera course explores one major theme related to India’s impact on the world, from India’s ancient trade relations with the Roman Empire to India’s rapidly growing startup ecosystem today. The course’s final week is dedicated to exploring study, internship, and startup business opportunities in India along with references and advice for how to get a start in India.

Over 7,000 students around the world have already registered since the U.S. Ambassador to India – Mr. Richard R. Verma – announced that the course was open for enrollment earlier in the year.

“Last year, there were 130,000 Indian students in the United States – a record number reflecting record growth. However, at the same time, the number of American students in India remained relatively flat – 4,500. The United States Government’s Passport to India initiative is designed to encourage more American students to consider studying in India”, said Ambassador Richard R. Verma. “I am especially excited that this free online course will be delivered virtually and thus reach the maximum number of potential students.”

“American students of all backgrounds and interests need to learn about, from, with and in India,” commented course instructor Nick Booker, Executive Director of Passport to India. “Our MOOC demonstrates how India’s economic and civilization reemergence has renewed the importance of India. Take any of the grand challenges faced by the world today, and if you can innovate a solution that works in India, it can work anywhere.”

Commenting on the course, Kabir Chadha, India Country Manager at Coursera, said, “This course provides an excellent opportunity not just for Americans but for Indians and people anywhere in the world to quickly gain valuable insights about the past, present, and future of India, the world’s fastest growing major economy.

Passport to India was launched by former Secretary of State Hillary Clinton in 2011 to create a hub for U.S. – India higher education partnerships and to develop stronger bonds between the youth of both countries through increased American student mobility. The initiative is being implemented jointly by The Ohio State University in the U.S. and IndoGenius in India, which worked together to produce and deliver the online course on Coursera. The course is taught by The Ohio State University University Prof. Brian D. Joseph along with Nick Booker, Executive Director of Passport to India & Co-founder of IndoGenius.

Coursera is an online education company that offers courses and learning experiences from the world’s top universities and education institutions including the Indian School of Business. Coursera has more than 19 million registered learners worldwide. Anyone, anywhere can access over 1,900 courses and Specializations in dozens of topics including business, technology, social sciences, health, and art. Coursera empowers learners around the world to achieve their career, educational and personal enrichment goals throughout their lives. For more information, visit www.coursera.org.