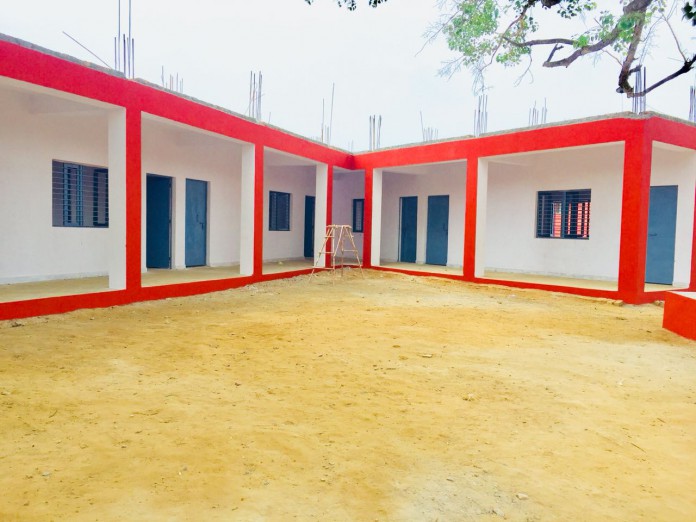 ·Four classrooms have been constructed by DLF Foundation

·The school has a total of 150 students

·The village has a total population of 1800

New Gurugram: DLF Foundation runs with the mission to empower the communities and create livelihood opportunities for the underprivileged with a multi-faceted approach towards their education, health and skill development. Adding another initiative to their philanthropic gesture, DLF Foundation took the initiative of reconstructing a school called ‘Bada School’ in Bada village and the road in Mewka Village, Gurugram.

Bada School is located near sector 86, New Gurugram. It is a Middle School catering to the children of Bada village. At present, there are approx 150 students in the school but due to its neglected condition and location (falling on the ROW of the road), the attendance in the school were reducing day by day and the children were forced to migrate to private school or schools in another village.

In order to improve the school condition and to facilitate the children of this village to get the education nearby, the existing eight rooms of the building falling in ROW (Right-Of-Way) of the road were dismantled and a new building of same capacity is designed at the location outside the ROW of road. Under the initiative, out of this, four classrooms have been constructed by DLF Foundation.

Dr. Vinay Sahni, CEO, DLF Foundation said – “As an organization, we consider it our duty to make education accessible to every child in a proper environment. DLF Foundation has always made efforts to bring forward the underprivileged sections of society by providing them fundamental infrastructure and resources. We are glad that our efforts have brought major changes in the life of these children.” 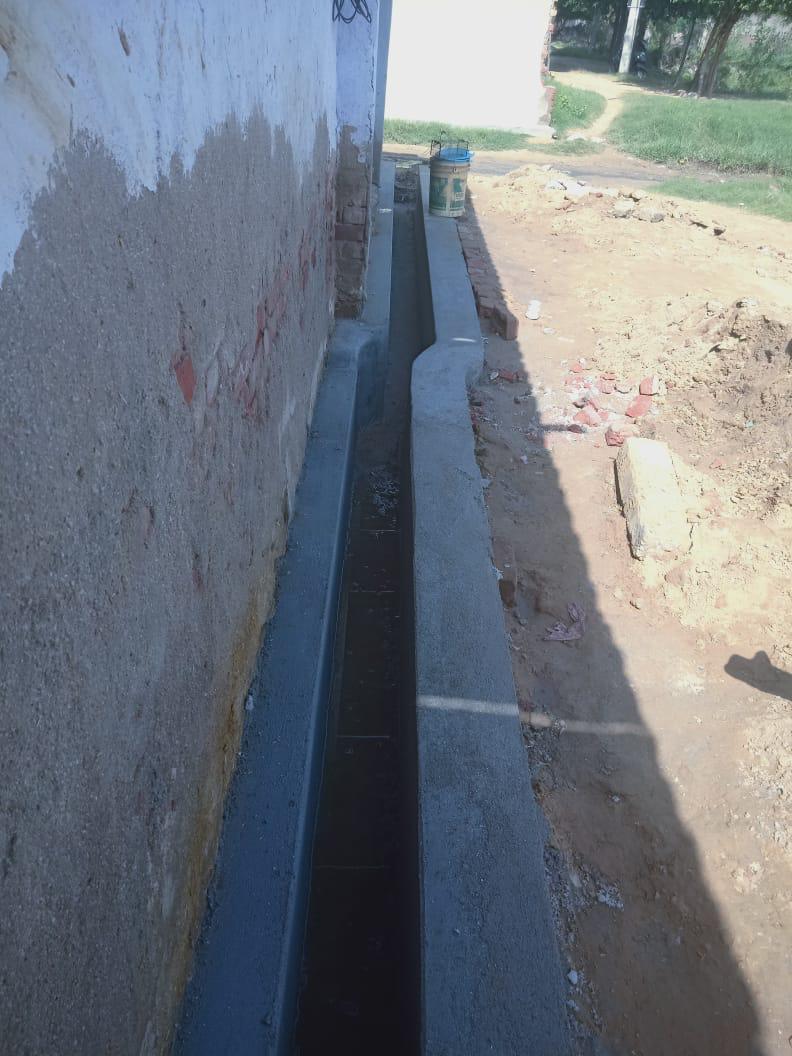 Rohit, student of Bada School said, “The new classrooms are very comfortable and neat. We are happy that the classrooms have been reconstructed because now we will not have to go to another school.”

Along with the renovation of the school, DLF Foundation also took up the initiative to construct the road in Mewka village behind sector 92, Gurgaon. The population of Mewka village is around 1800 and they had been facing a lot of inconvenience due to the extreme shabby condition of the road. In the rainy season, the condition used to become worse due to water-logging and the movement of vehicles, public and cattle was next to impossible. The road even did not have street lights due to which it was hard to pass through it during the night. Therefore, DLF Foundation came forward and reconstructed a concrete road of 675 m length and 4.5 m wide with open brick drains of length 675 m on the one side of the road. Besides this, 25 new solar lights have been installed on this road by DLF Foundation.

Suresh Kumar, one of the villager said, “Daily commute has been a problem for us. The situation used to become worst even after light rains. We were scared to use the road during night time. We are grateful to DLF Foundation for re-constructing the road and for providing solar street lights. This is going to solve our every day commuting problem.”