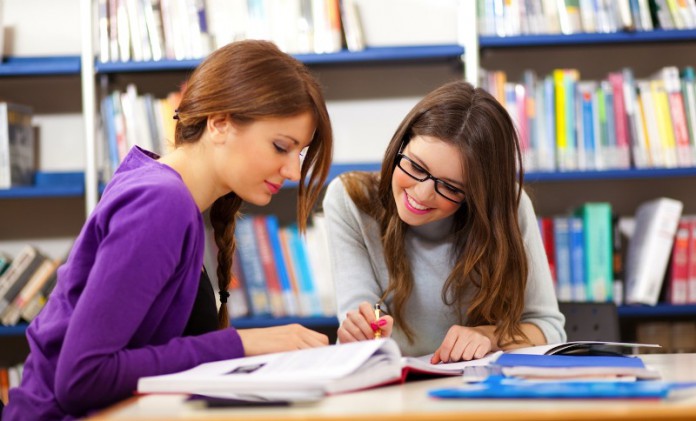 IAS exams are one of the most robust and challenging examinations held across India. The exam is known as the Service Examination (CSE) and is conducted by the recruitment board of Union Public Service Commission of India for IAS, IRS, IPS, IES, IFS, and other related positions. The students who crack CSE with promising numbers and clear the personal round of interview are offered a prestigious job in the IAS department with the central government, state government, or inter-governmental organizations in foreign lands. With the ever-increasing competitiveness and difficulty levels, it is indeed a gruelling task to crack the IAS exams. The CSE is comprised of three-tier exam pattern with prelims, and mains followed by a personal interview. Once a student has given the IAS mains exams, the immediate question arises what to do?

The next alternative depends entirely on how a candidate has given his mains examination. If he isn’t sure about fetching good scores in IAS mains result, then it’s better to go back to the regular preparation schedule that he was following earlier. However, if someone is confident with his position, then definitely he must prepare for the personal round of interview. This half-an-hour grilling session can create a huge difference in the scores of an individual with another fellow candidate. The last session can secure an invincible lead to an aspirant if he prepares properly for this confrontation. Here are some of the basic tips of how an aspirant should spend his days after IAS mains exams.

Personality: One of the initial criteria to be an IAS officer largely depends upon the personality of an individual. UPSC conducts the interview stage only to access the character, and there is a good reason for that. The Personality Test sets a base to identify the traits of a potential candidate and ascertain, whether it is in symmetry with the qualities required in a good civil service officer. When questions are asked during the interview session, the interviewers notice every subtle body movements, little actions taken, and the way a question has been answered by the candidate. Hence, to get qualified for the IAS Personality Test, one must start preparing after the IAS mains exams get over. Aspirants should start on developing pleasing and engaging personality traits. This includes working on an array of skills like mental alertness, moral integrity, social assimilation, honesty, focused approach on critical problems, socio-economic awareness, and leadership qualities. These are the few traits that are sought in an ideal IAS officer.

Honesty and Self-Confidence: The most vital features that should be present in an IAS officer is honesty and level of self-confidence. When a question is placed before a candidate in an IAS interview round, the candidate should not take it as a tricky question and get nervous. Instead, the approach taken should be positive and focus must be on sharing your honest opinion on a particular matter. Your voice, values, and ideas matter the most to the panel and not any readymade stereotype answers.

Must Read: How to cover IAS syllabus topics in UPSC exam? [2020 Guide]

Rational and Straight-cut answers: There is a general misconception among the mass that the IAS interview panel conducts this nerve-racking session to check the in-depth knowledge base of an aspirant, but what the majority of people don’t know is that they want to analyze how well a candidate can answer a question with his limited knowledge base. This is done because an IAS officer has to solve different problems in their job domain, and the issues they might have to deal with will be beyond their comfort zones. The best and effective ways to manage such issues is to give rational and straight-cut answers to the subject which need a generalist approach and not an in-depth knowledge. Therefore, the interview preparation of IAS exams also includes constructing explanations that have an achievable solution and offers a realistic view of the problems given.

Mental Alertness: Students have heard about this wittiest question being asked on an IAS interview regarding the number of stairs climbed to reach the interview location. This is not the only question, and there are several such similar questions that are being framed for an IAS interview. Panellist wants to check whether a candidate is mentally sound or not. While no one is entirely aware regarding such minute intricacies, but developing a daily habit will automatically activate the mental alertness of a candidate.

Revise your current affairs: If you think that your dalliance with the newspapers and magazines are over after your IAS mains exam, then you are completely wrong. UPSC puts a lot a focus into the current affairs, the socio-economic happenings, politics, and general knowledge at every level of IAS examinations, including the interview sessions as well. The prime reason behind this is to keep the candidates abreast with the latest happenings and the socio-economic scenario around them. The emphasis on current affairs becomes more significant during the interview sessions since the panellists are subject experts from different sectors. Hence, it is better to keep yourself updated with the latest news and don’t forget to take a glance at the bold headlines of the newspapers.

Listening Skills: As we are all aware that IAS exams are conducted to evaluate the personality of a candidate; thus, listening also forms a crucial criterion among the discussed traits. In the heat of excitement or nervousness, many a time an aspirant doesn’t listen to the questions asked to them or don’t actually understand what is being asked to them. The candidates in such cases are considered to be rude and arrogant, and sometimes they tend to be over-confident as they try to answer it according to their own preconceived notions. In maximum cases, if the aspirant listens to the questions properly, then they will understand that the hints and clues are hidden in the question itself and how they need to sketch their answers correspondingly.

Practice your hobbies: If you believe that you know everything regarding your hobby, then be very sure about it. The stereotype question “what is your hobby” is not a single question asked here. There are several related questions that are raised to a candidate that one may not generally think. It is wise to prepare thoroughly with inter-related matters so that you can answer them with ease whenever such a question is put forward to you.

A CSE interview is a very essential step in further deciding whether you will be selected for an IAS job or other civil service jobs. The IAS are held high in esteem among several other positions in India, and top rank holders will only get placed in an IAS department. Exhibiting your original thought process in front of the interview panellist should be the aim of an IAS aspirant. The panel consists of experts with years of experience and any bluff in front of them can be easily detected. The general idea regarding an interview should be within the minds, and candidates can also make mock interview preparations from IAS coaching institutes in this regard. 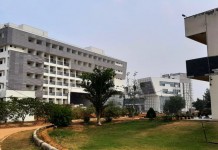 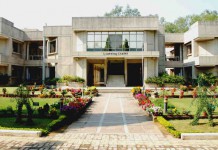 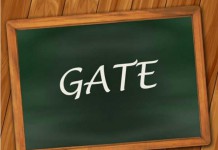 How to get jobs in PSUs using GATE score? 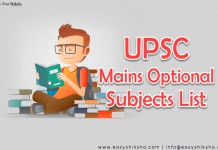 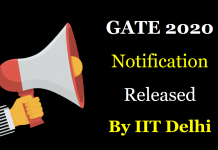 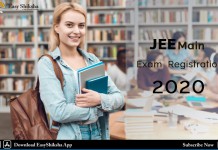 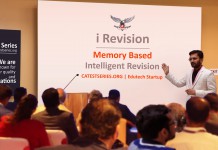 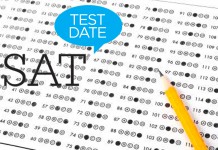 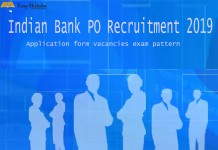