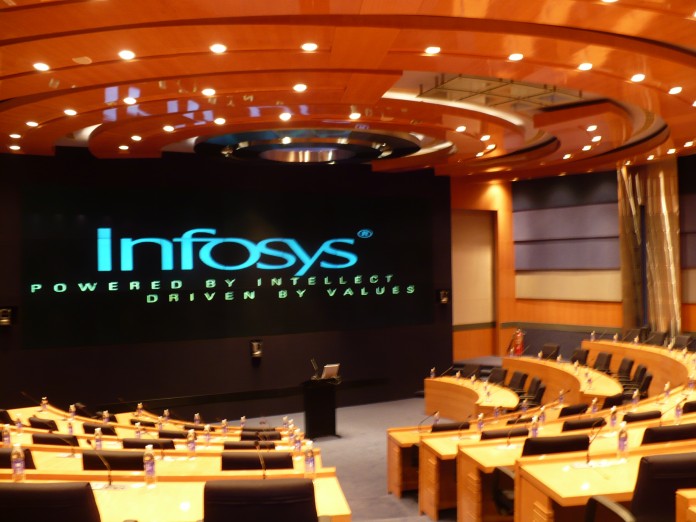 Indian software giant Infosys has appointed Vishal Sikka as its new chief executive and said that co-founder Narayana Murthy will leave the firm.

Infosys Ltd, India’s second-largest IT services exporter, has for the first time picked an outsider as chief executive officer, as it seeks to boost sales of high-margin services like cloud computing and stem a staff exodus.


Vishal Sikka, a former member of executive board at German software company SAP AG, has the technical savvy to herald what analysts expect will be a strategy overhaul at Infosys, which, like its competitors Tata Consultancy Services Ltd and Wipro Ltd, has relied on labour-intensive, low-margin contracts from Western clients.

But it could be at least a year before Sikka is able to turn around a company that was once a posterchild of India’s $100-plus billion IT services industry.

Some investors say Infosys failed to move up the value-chain because of its risk-averse management culture.

“Infosys needs some change and with his track-record in emerging technology areas, high value services, Sikka will be able to bring that change,” said Juergen Maiar, a Vienna-based fund manager for Raiffeisen Euroasien Aktien, which owns $300 million worth of Indian shares including Infosys.

“It will take some time to turnaround the company but now I can say that they are on the right track,” he said.

Infosys on Thursday said Sikka will take over on August 1 from current CEO S.D. Shibulal, who along with Executive Chairman N.R. Narayana Murthy, Executive Vice Chairman S. Gopalakrishnan and four others founded Infosys in 1981 by pooling together $250.

ALSO READ: The dark side of fyup 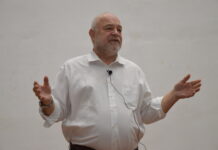 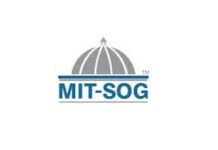 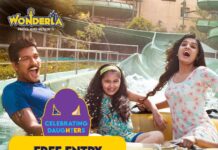