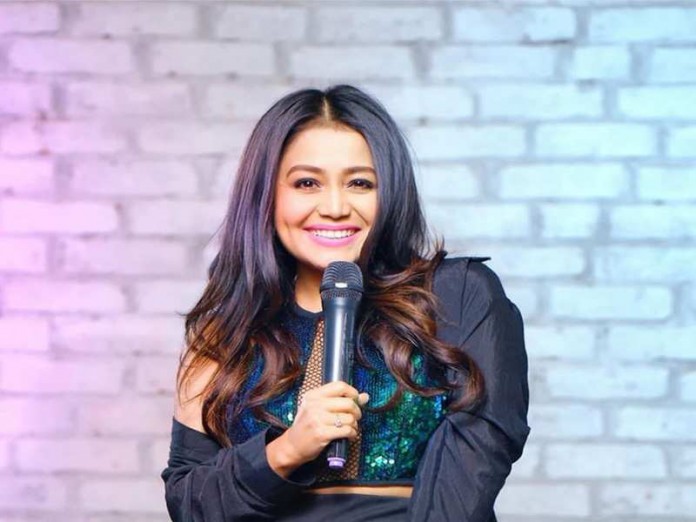 Neha Kakkar is a young Bollywood singer born in Rishikesh, Uttrakhand. She belongs from a singing background family. Her sister Sonu Kakkar and brother Tony Kakkar is also a good singer of Bollywood. She started his career by singing bhakti songs. She dose did not take any professionally trained. She took secondary education from New Holy Public School, Uttam Nagar, New Delhi. In class 11th. she participated in Indian Idol season 2 as a contestant.

She was also done work with Yo Yo Honey Singh in the song ” Aao Raja”. Some of her famous songs are “Manali Trance”, “London Thumakda”, “Dilbar”, “Hanju”,” Patt Lange” and so on. She won lots of awards in the Music Industry. She was nominated as female vocalist of the year in 2017. She was a judge on the tenth and eleventh season of India Idol. She also judges Comedy Circus Ke Taansen in 2014 on Sony TV. 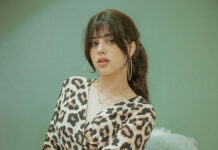