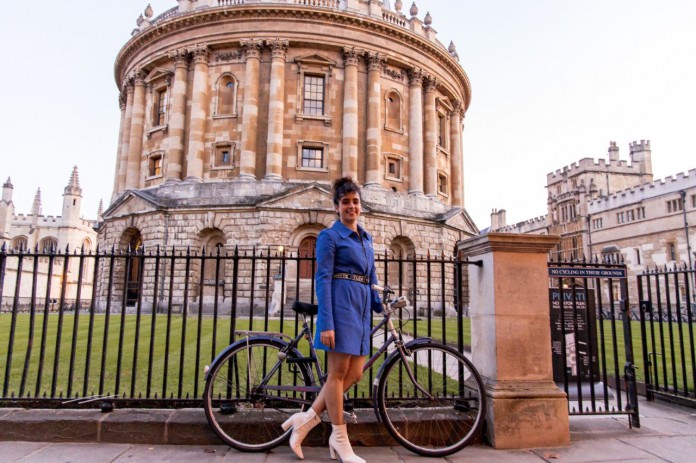 Sanya Malhotra recently wrapped the London schedule of highly-anticipated movie, ‘Shakuntala Devi – Human Computer’. During the shoot, the actress was invited by the highly prestigious Oxford University for an interactive session with the students.

Sanya who was stationed in London for the shooting of the film was quite honoured and thrilled to be part of the interactive session at the Oxford University and accepted the invite.

The faculty of the University wanted to invite a young influencer known for her commendable work and owing to her popularity among the youth, she was the chosen one!

For those who attended the event were really impressed by Sanya’s speech finding her really inspiring. She spoke on her initial days before becoming a leading actress, her journey so far and her aspirations. 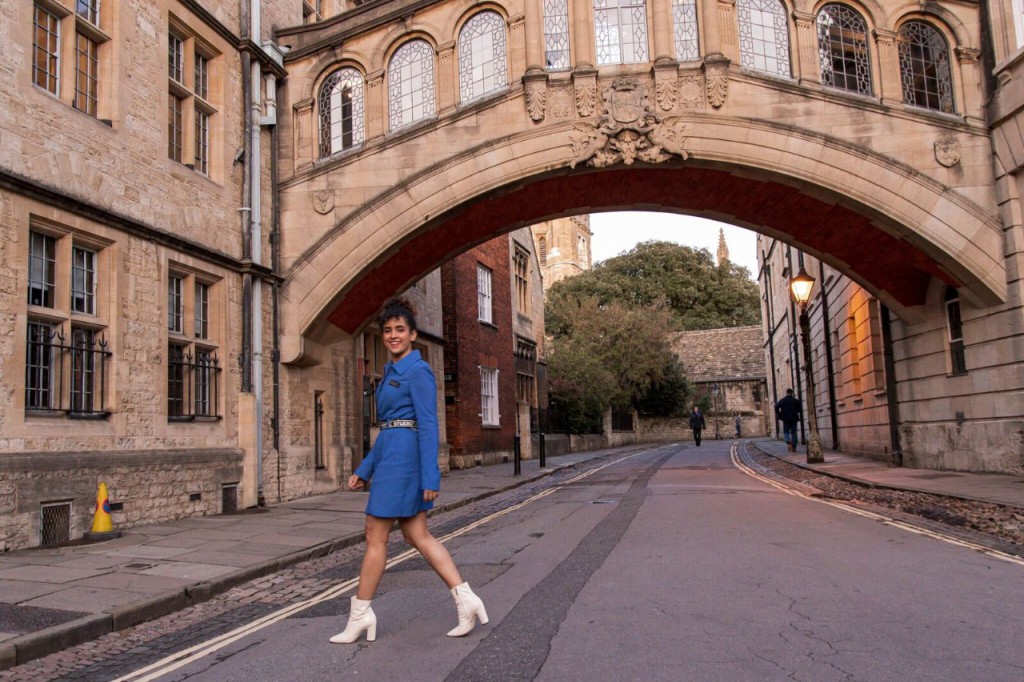 She informs, ”I was thrilled to be invited by the highly prestigious Oxford University and even more excited to have an interaction with the students. Going to this prestigious university meant a lot to me and it’s indeed an honour. I had always heard about the greatness of Oxford while growing up but never imagined that I would get an opportunity to visit and meet the faculty as well as the students.”

She further added, “Meeting the students and listening to all their stories made me want to sit with them for hours. The campus is so beautiful and the whole experience was amazing.”

Sanya Malhotra plays the role of Anupama Banerji, daughter of Shakuntala Devi. The second schedule of the film is all set to commence in mumbai.

Shakuntala Devi is produced by Sony Pictures Networks Productions and Vikram Malhotra. The film will have a summer 2020 release.