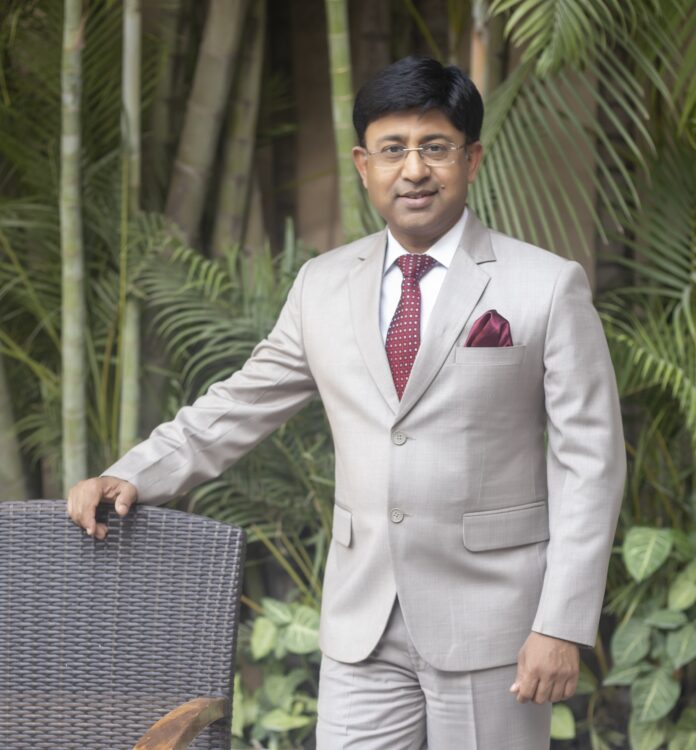 Indore, April 10th, 2022: Mr. Ashoo Bhatnaggar has been appointed as the General Manager at Sayaji Hotel Indore. With all the feathers in his cap, Mr. Bhatnaggar has worked a range of premium hotel chains such as Hyatt Regency, New Delhi, Hilton, Marriott Hotel, Four Points by Sheraton, among others. At Sayaji Indore he will be overlooking the entire operations and will also spearheading the growth and development of the Hotel. Before joining Sayaji Indore, he was appointed as the General Manager at Four Points by Sheraton Jaipur. Mr. Bhatnaggar has an incredible comprehension of the business owing to his profession as a Jr Asst. Front office supervisor in Varanasi to now being a General Manager of first- rate inn Sayaji Indore. Being outfitted with a Diploma from the Institute of Hotel Management, New Delhi makes him exceptional to flourish in his picked field.

Enthusiastic about delivering above-and-beyond moments for visitors and associates, Ashoo Bhatnaggar is decisively adjusted, monetarily focused, and result- arranged with a collection of surpassing assumptions for all partners. In his new role as the General Manager, he is also leading the multi- social group of this staggering lodging across all disciplines.

Mr. Bhatnaggar states that his mastery lies in “Distinguishing and augmenting potential open doors across different areas, his focus will remain in maintaining our dominance in the banquets and events domain with multiple banquet options, product upgradation and process driven operations of the hotel. His key area of deliverance will include enhancing guests experience in monitoring the new avenues and re-opening at the Unit.” Likewise, he is known as a specialist, business organizer and designer, enthusiastic organizer, brand administrator, advertiser, communicator, and learning facilitator.