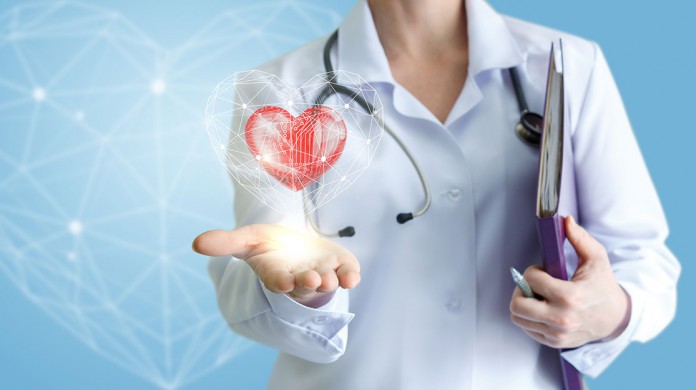 Bangalore, 3rd March 2020: A 3-year-old girl whose index finger was stuck in one of the play area equipment of the apartment was successfully revived after 4 hours of tremendous efforts put by the rescue team. The team consisted of Fire department members, Paediatric Intensive Care Department doctors and Paediatric surgeon from Columbia Asia Hospital Whitefield.

The child’s finger which got stuck while playing around 4pm in the evening was rescued by the doctors around 8PM after the parents contacted the hospital for their assistance. Dr. Senthil Kumar along with his team, immediately rushed to the apartment near ITPL, Whitefield where the incident occurred and found that the child was losing her consciousness due to extreme pain and shock.

The doctors immediately resuscitated the child with IV fluids along with oxygen. Intravenous sedatives and pain killer medications were injected and vitals were monitored continuously. The fire department then took over the scenario by cutting the thick iron base of the iron slide in the play area without damaging the child’s finger.

Dr. S P Senthil Kumar, Consultant – Paediatric, Neonatal & Cardiac Intensivist, Columbia Asia Hospital Whitefield, said, “As our team reached the emergency location, we saw that the child was losing her consciousness and her pulses were feeble.  We immediately resuscitated her and administered intravenous sedation, so that the fire department members can cut through the iron base and free her stuck finger.  I’m glad that the fire department came on time and helped rescuing the child.”

The kid was admitted in the Columbia Asia hospital after that, and was kept under observation overnight. The child was treated with anti-inflammatory pain killers and discharged after 24 hours. 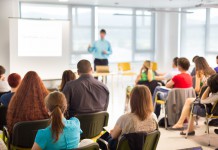