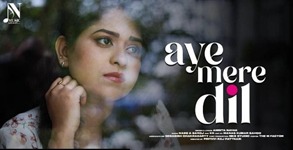 Mumbai, 8th September, 2021: Powerhouse YouTuber and playback singer Amrita Nayak has released her first original single, “Aye Mere Dil.” Featuring Nayak’s saccharine vocals, the track is a powerful meditation on life after love. The ballad is enhanced by poetic lyricism that transports listener’s into the experience of one’s first brush with heartbreak. As a Sa Re Ga Ma Pa alum with over 1.38 million YouTube subscribers and more than 200 million views, Nayak is a seasoned artist. Now, she releases a powerful meditation on acceptance and love.

Directed by rising filmmaker Prithviraj Pattnaik, the music video for ‘Aye Mere Dil’ follows Nayak as she reflects on a past love. Sheathed in colourful hues, the clip delves into the stark streaks of romance and its ripples in one’s life. Nayak is a revelation in the music video as she unearths a relatable depth of emotional vulnerability and strength. Filmed before the second wave of COVID-19 in India, Nayak’s ‘Aye Mere Dil’ is a testimony to the artist’s vision of excellence. Moreover, the music video has been released on the auspicious occasion of Ganesh Chaturthi, signifying the understanding that no matter the storm, all will be well.

The team is very excited about the release of Aye Mere Dil. Since it’s an original song, a lot of effort and hard work has gone into it. Special thanks to Qyuki who has helped us and supported us in every way. We are hopeful that people like this song at the same time we are feeling extremely nervous about this release. We are looking forward to the audience reactions and hoping for the best.

Says Qyuki COO, Juhi Mehta, ‘Amrita is a gifted singer. Her melodies are extremely powerful and applaud worthy.  She has taken a big leap from the world of covers into originals and we are excited to be part of  her journey and be her supporters in every way possible.’

Nayak rose to the high ranks of pop culture’s pantheon with the “Humnava Mere” duet which featured popular playback singer Jubin Nautiyal. The vocalist has also served a stint on the musical reality series Jammin’ where she collaborated with the incredible artist Javed Ali. Up next for Nayak is a slew of original releases. Her goal is to change the perception of independent releases and put them on the map, making them as big as the songs from Bollywood. The future looks ripe for this promising artist.

Co-Founded by Samir Bangara, A.R.Rahman and Shekhar Kapur, Qyuki is a data-driven new media company which discovers & invests in India’s most influential creators to help them rapidly grow their audience, create content and launch new IPs. Qyuki has to its name several premium formats like Arrived – a singing talent hunt show with A. R Rahman as a mentor, Jammin’ – a collaboration-focused music show where legendary Bollywood composers and India’s top Internet icons create original tracks – and NEXA Music – a nationwide talent hunt for English-language singers. In Jan 2020, Qyuki created a breakthrough format of fan festival called Epic Fam Jam, which brought together India’s biggest online sensations – in thematic mini-worlds of their own for superfan meetups – topped with incredible live performances. Qyuki also exclusively manages a host of talent across various digital platforms including Youtube, Instagram and Snapchat. 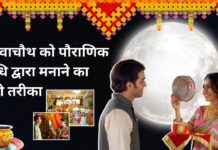 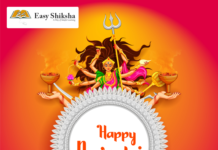 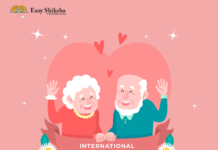 International Day Of The Older Person 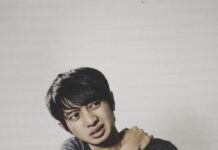 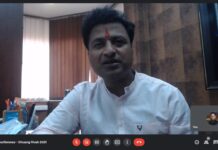 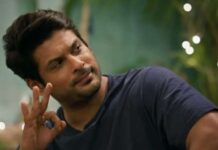 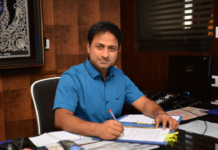 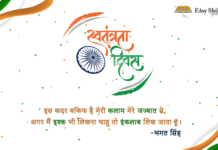 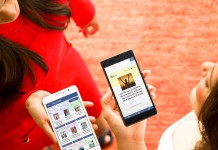 “Daily Suvichar” – Switching On the “Optimistic Mindset” to Start the Day