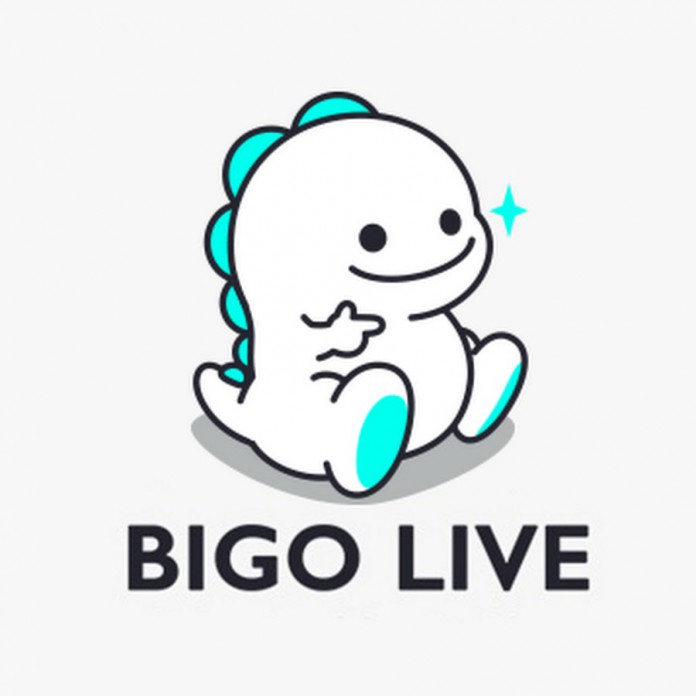 June 2019: BIGO Technology – A Singapore based leading mobile internet company, today announced that it has become the member of Internet and Mobile Association of India (IAMAI). The move further cements Bigo’s commitment towards adopting best industry practices in adherence to the local regulations and to collectively work towards the upliftment of Indian internet ecosystem in association with IAMAI.

Members of IAMAI that include both MNCs and Indian companies play a pivotal role in shaping the policies related to the internet-based products and services. BIGO Technology is also looking to create awareness about its Technology based new age social media platforms catering to Live broadcasting, Vocal Social Media, short video platform and many more, which can help individuals and brands to utilize these platforms to their fullest potential and take the internet ecosystem to the next level.

According to Jason Hu, President, BIGO Technology, “India is a very important market for us, it has so much potential in terms of new technology adoption that any technological innovation which has a connect with masses can create its own community of users. Our responsible outlook combined with IAMAI’s understanding of the ecosystem will allow us to create a positive impact on the society as a whole.”

Over the recent years, India’s internet ecosystem has been evolving at a fast pace. With over 500mn internet users, India is in midst of a digital revolution encompassing both rural and urban centers. Social media space is also evolving, and new market trends based on new technologies are evolving where Artificial Intelligence and Augmented Reality are playing very substantial role in terms of user engagement and content creation.

“Of late, our country has seen a shift in creation and consumption of content. With new age social media and latest technology, not only youngsters from metro cities but people from smaller towns and villages are being benefited!  With up-to-date technology, robust infrastructure and availability of such video streaming platforms, people have started taking content creation as a mainstream profession, enabling a lot of micro – entrepreneurs to showcase their skills and talent to the world and getting paid for it” added Dr. Subho Ray ,President, IAMAI.”

Founded in Singapore in the year 2014, BIGO (BIGO Technology Pte. Ltd.) is one of the fastest-growing Internet companies worldwide. BIGO owns BIGO LIVE, a leading global live streaming platform, LIKE, a leading short-form video social platform worldwide, and other social apps, whereas the Average Monthly active users of BIGO TECHNOLOGY’s BIGO LIVE & LIKE is around 78.7 Million.BIGO aims at building a world-leading video-based social media platform based on VoIP/Video related technology and AI technology to offer world-class user experiences for our global user community.