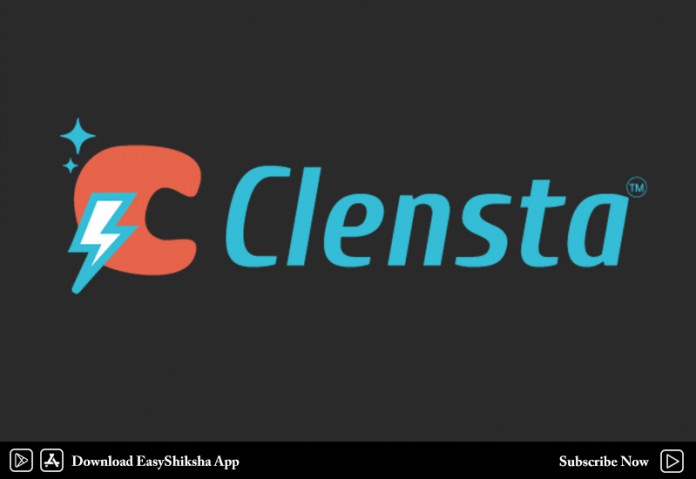 Clensta, one of India’s most commended and innovative healthcare based company that offers “Waterless” Personal Hygiene solutions has revolutionized the personal hygiene space in the country. Established in the year 2016 by IIM (C) alumnus Dr. Puneet Gupta in association with IIT Delhi, Clensta within just three years of its inception has achieved major milestones.

The year 2017 marked Clensta’s association with IIT Delhi – its R&D centre, backed up at U. S Embassy, American Centre, and subsidiary office at The Netherlands. It was also recognized amongst the top three companies at BIRAC.

Acknowledging its accomplishments, the company has received appreciation for the innovation that benefits all, from the Honourable President of India Shri. Ram Nath Kovind himself, the Ministry of Chemical and Fertilizer, among others.

The Company swept accolades and recognitions in 2018 itself include:

Within 1 year of commercialisation, Clensta grew at a rate of 4X and targets to increase it to 10X.