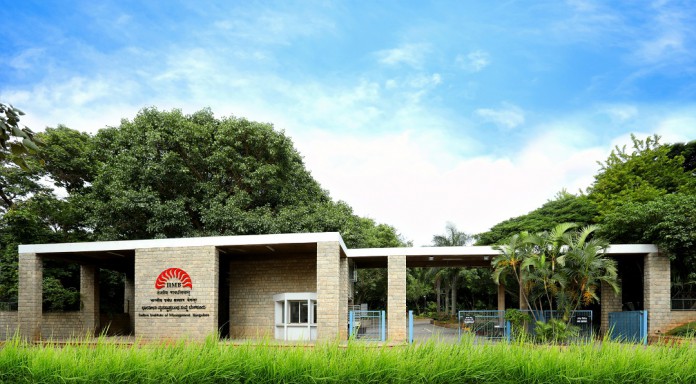 22nd October 2018: Dr Devi Prasad Shetty, Chairman and Senior Consultant Cardiac Surgeon, Narayana Group of Hospitals, Bengaluru, has been appointed Chairperson, Board of Governors, IIM Bangalore. The decision was taken by the Board of Governors of IIM Bangalore, at its 167th meeting held on October 09 (Tuesday), 2018.

The term of office of the Chairperson, Board of Governors is four years from October 22, 2018, when Dr Shetty assumes office.

“It is a matter of immense happiness that one of the most well-known and respected persons in the field of medicine and in the business of hospital management, Dr Devi Prasad Shetty, is IIMB’s Chairperson,” said Professor G. Raghuram, Director, IIM Bangalore.

Dr Devi Shetty has been the chief guest at the Foundation Day lecture (2008) and the Convocation Day (2015) at IIM Bangalore, previously, and nurtures an abiding interest in the institution.

Sharing his thoughts about how he is looking forward to contribute towards taking IIMB to greater success, Dr Devi Shetty said, “It is a great privilege and an honour to serve as Chairperson of the Board of Indian Institute of Management Bangalore. Over the years, IIMB has grown to become India’s leading management institute that attracts the best and brightest students from across the country. The alumni of this institution are sought after by leading companies from across the world, including my own. 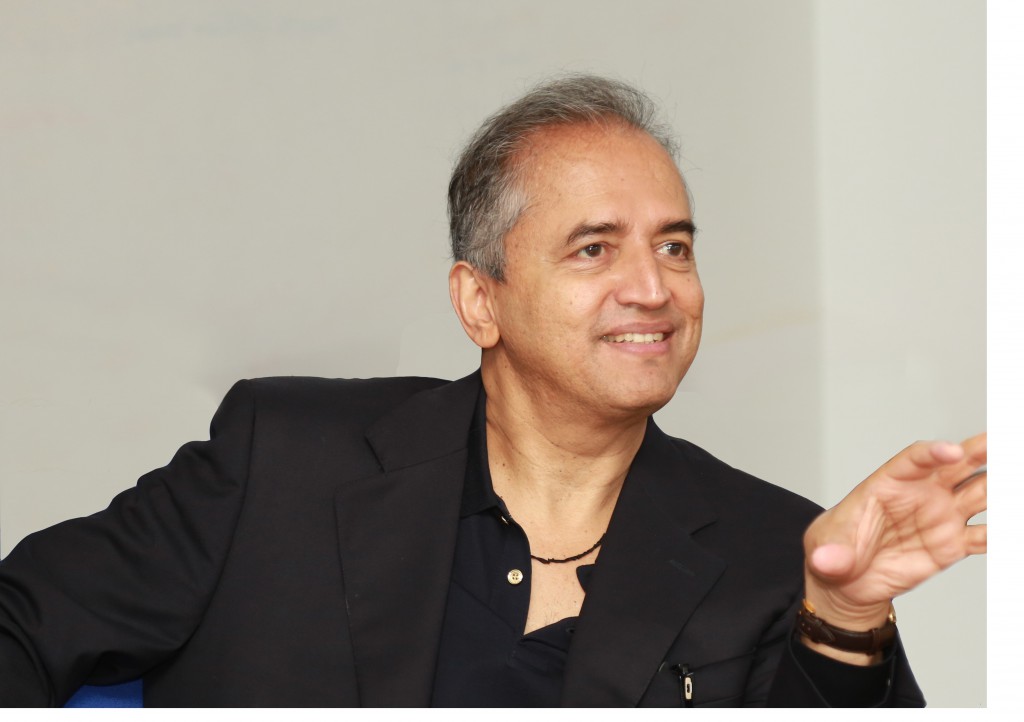 “Surgeons are like artists and we approach the world through feel, touch and instinct. However, the world of business is more complicated than an open chest, and only the devotees of technology who can synthesize multiple data points will be able to make good decisions. The companies of the future will invest more into digital assets than bricks or mortar and their managers will have to supervise bots, not humans. So, the management curriculum must evolve to cope with a rapidly evolving digital landscape.”

Dr Shetty founded Narayana Hrudayalaya (NH), a hospital group with pan-India presence. NH manages 32 hospitals and performs approximately 12% of the total heart surgeries in India. Around 40% of them are on children with heart disease.

Dr Shetty and his team have a mission to make healthcare affordable in developing countries using process, protocol and technology. He was the first surgeon in India to perform heart surgeries on new-born babies. He also introduced minimally invasive surgery using microchip camera to close holes in the heart. He pioneered operations for complex heart conditions like pulmonary endarterectomy, redo heart surgery, valve repairs in new-born babies and aortic aneurysm surgeries. He has been the power behind many great initiatives which have contributed immensely towards enhancement of healthcare in the country as well as in some other parts of the world.

He was also nominated to the Board of Governors of the Medical Council of India between 2010 and 2011 and was tasked with reforming medical education and medical practice. He was elected representative of the President of India in the Board of Governors of Indira Gandhi National Open University and launched a Diploma in Community Cardiology program to train 2000 specialists for treating heart patients in rural India.

He created world’s first micro-health insurance called ‘Yeshaswini’ with a premium of INR 5 a month. Millions of farmers across Karnataka had access to major surgeries at no additional cost. Yeshaswini eventually became the model for many state governments’ health reimbursement schemes.

Dr Shetty launched India’s first telemedicine program, in partnership with ISRO, to offer cardiac care across remote locations in India and Africa. This program treated over 53,000 patients, free of cost.