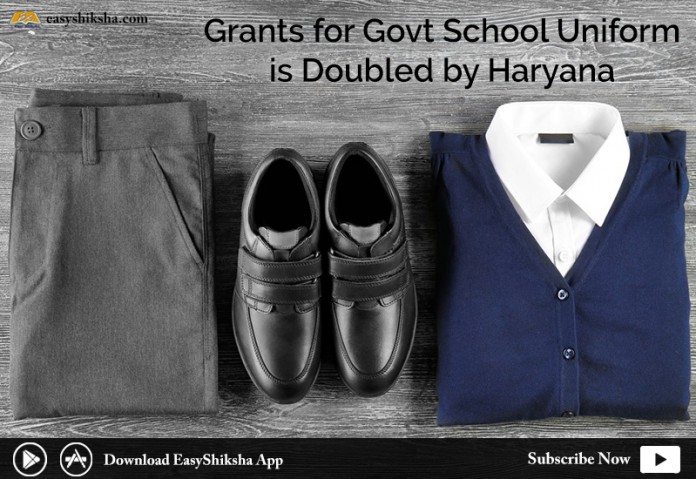 Apart from this, 8,000 kits have been sent to middle schools. Similarly, mathematics kits are also being given to primary schools for promoting maths subject. Apart from this, Math-Lab, Math Corner and Math-knowledge Clubs would also be set up. He said that efforts are being made for overall development of students besides making them educated and cultured. Several activities are organised on Saturday in schools to make it joyful day, he added.