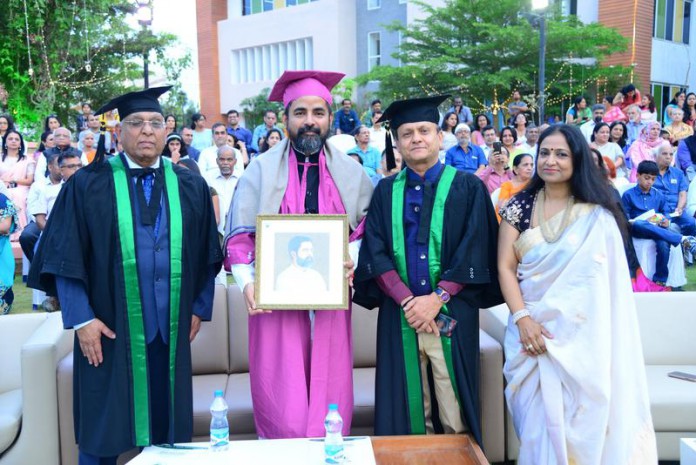 Bangalore, April 14, 2019:  The end of one journey and the beginning of another – such was the scenario during the graduation ceremony of the 2019 batch of International Baccalaureate Diploma Programme (IBDP) students from Greenwood High International School. This year, nearly 100 students graduated from the school bagging placements in the top universities around the world. The students, were excited as the turning point in their life had arrived and greeted each other with lot of smiles and laughter. Sharing the joyous moments of the students at the event was Sabyasachi Mukherjee, iconic fashion designer, who was the chief guest. 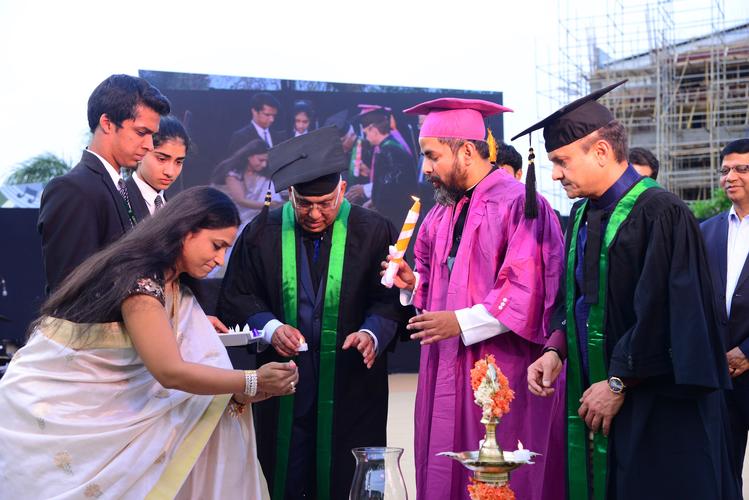 Gracing the joyous occasion with his august presence, Sabyasachi Mukherjee, an iconic fashion designer said: “As we grow up, we have to work towards success in this world, but at the same time introspect. I always tell people knowledge and education are things that have to be a window to your soul. My message to today’s parents is that education should not be an arranged marriage, instead it should be a love marriage, where everyone is allowed to choose their partner. In today’s world there is no room for mediocrity. If a child is to succeed they need to believe in themselves and hence he or she must be allowed to do what they are doing in order to make the world will start believe in them.”

NEET Admit Card 2019 to be Released Today by NTA

When I was growing up, there was a dichotomy in my personality. I was very sure that I was made for something great, but at the same time, I was a back-bencher. I think I was diligent in school. Education played a major role in shaping my career and who I am now. I came from a simple, suburban school in Kolkata. What we lacked in terms of infrastructure and world view, we made up with excellent teachers. Thanks to them, they infused a strong sense of belief in myself. There were a lot of things we learnt outside the curriculum.” he further added while sharing his school experiences with the students

Rhea Singh, student of Greenwood High International School said: “We thank our teachers and the school for giving us the right direction and motivating us to work hard which ultimately paved the way for success.”

Niru Agarwal, Trustee of Greenwood High International School, said: “It is a great joy to see the graduating class of 2019 beaming with confidence. It is not only the end of an exciting journey, but also the start of a whole new chapter which will be as exciting as the previous one has been. I am completely confident that our students will perform well in whatever educational choices they make. We are also proud that our students have made it to top universities of the world. This is testimony to the rigorous training that our institution provides to our students. I wish the students the best in their future.” 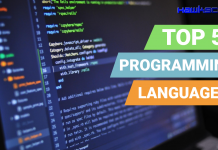 Five Programming Languages of the World 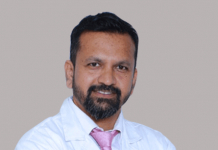 Debunking myths of Lunar Eclipse and its effects on pregnancy 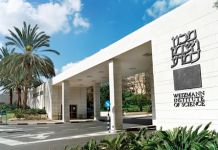 Cells inside Cells: The Bacteria That Live in Cancer Cells 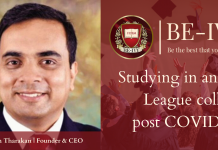 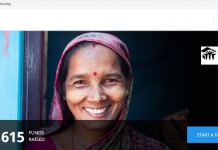 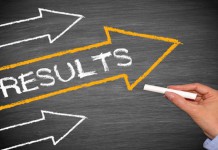 When Will HBSE 12th Result 2020 Be Releasing Name Wise? 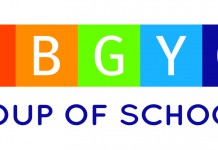 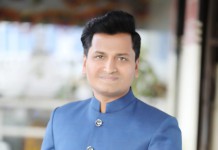 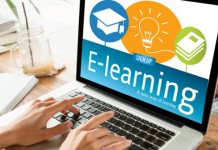 Five Programming Languages of the World

Covid-19 and the impact of the disease on our Environment