12 October, 2018, Bengaluru: Indian Institute of Management Bangalore (IIMB) will celebrate its 45th Foundation Day on Sunday, October 28, 2018, with a plethora of events and activities on campus. The events include the Foundation Day Lecture, and the Distinguished Alumni Awards (DAA) ceremony. In yet another achievement for the institute, IIMB’s Distinguished Alumni are growing by the year.

Prof. G. Raghuram, Director, IIMB, will present his report on IIMB growth, while acknowledging all those who played a role in building and nurturing the country’s premier management school, during the event. This year’s theme for the Foundation Day Lecture is ‘Real Empowerment’ and the lecture will be delivered by the Chief Guest, Malavika R Harita, Founder-CEO of Saatchi & Saatchi Focus, at the IIMB auditorium from 5.30 pm.

Passionate about the power of communication, storytelling and digital marketing, teaching, mentoring start-ups and empowering women are what drive Malavika Harita. Malavika has 36 years of experience in communication and entrepreneurship. After her accountancy training and MBA from IIM Bangalore, Malavika joined HMT Watches. She then ran her own interior design ﬁrm before joining Saatchi. In 1998, Malavika founded Saatchi & Saatchi Focus, a specialist B2B and Healthcare Agency in India. Malavika was one of the ﬁrst Gurukul Chevening Scholars chosen to study at the London School of Economics. She is also the ﬁrst woman to be honored with the Distinguished Alumna Award by IIM Bangalore. She is on the Governing Council of Mount Carmel College and the Advisory Board of the NSRCEL, IIM Bangalore. Malavika was President of the IIMB Alumni Association and the Advertising Club Bangalore. She has been teaching at various post graduate institutes of management and communication for the last 25 years. 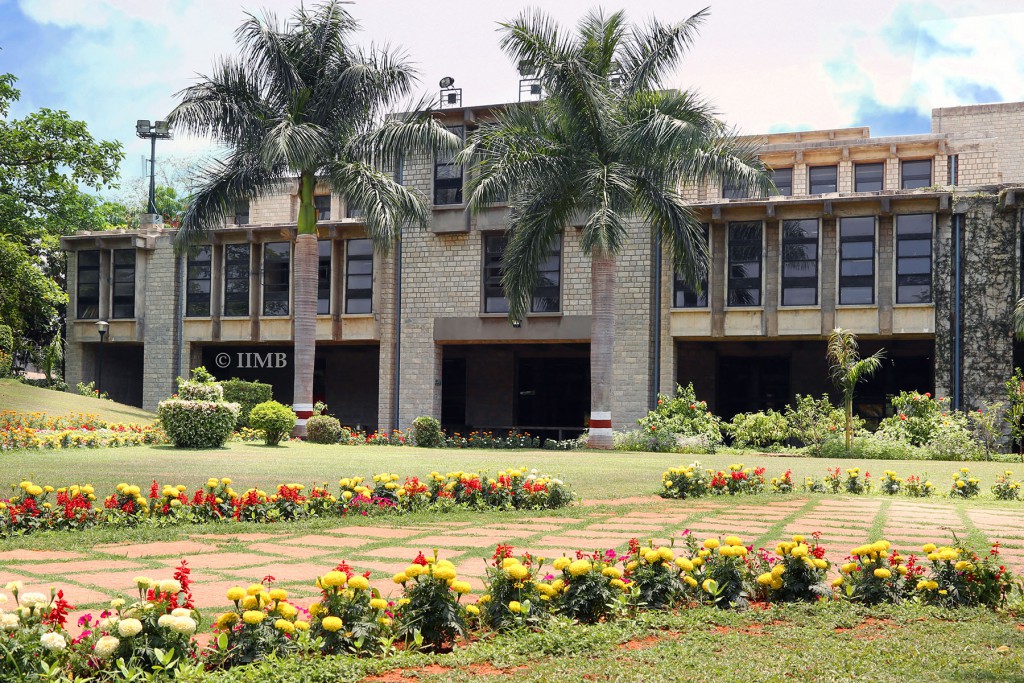 The IIMB Foundation Day celebrations will also see Distinguished Alumni Awards (DAA) being conferred. One of the recipients, PC Musthafa (PGSEM 2007), CEO and Co-founder of iD Fresh Food (India) Pvt. Ltd., is the youngest DAA recipient in the history of IIMB. The other two recipient are S Vaidyanathan (PGP 1992), Co-founder, The Ganga Trust, and M V Rajamannar (PGP 1985), Chief Marketing & Communications Officer and President, Healthcare Business, Master Card. It will be a proud moment for the institute to be able to honour the three awardees for their significant professional excellence as well as their contribution to industry, academia and society. Each recipient of the Distinguished Alumni Award receives a citation and will have their name engraved on the Wall of Fame at the institute

DAA Awardees for this Year 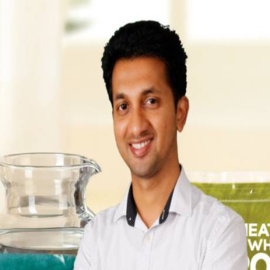 PC Musthafa is the CEO and Co-founder of iD Fresh Food (India) Pvt. Ltd. Musthafa was a school dropout who later did his engineering in Computer Science from NIT Calicut and Post Graduate Programme in Software Enterprise Management (PGSEM) from IIM Bangalore. He co-founded iD Fresh Food in 2006 with his cousins and currently employs more than 1500 youngsters from rural India. Inspired by traditional Indian values, iD promotes authentic Indian food which is fresh, 100% natural and preservative-free.

Musthafa has been the recipient of many prestigious awards like India Today – Make in India Award, JCI National Award, Vocational Excellence Award and Entrepreneur India Award, among others. He is part of the Indian Philanthropy Initiative and also works very closely with the Directorate of Indian Army Veterans (DIAV) for the welfare of army martyrs’ kins. He is also a part of the Prime Minister’s ‘Champions of Change’ team with a vision to build a new India by 2022. His idea of traffic system automation is part of the ‘New India Synopsis’. His business has been listed as a case study in Harvard. 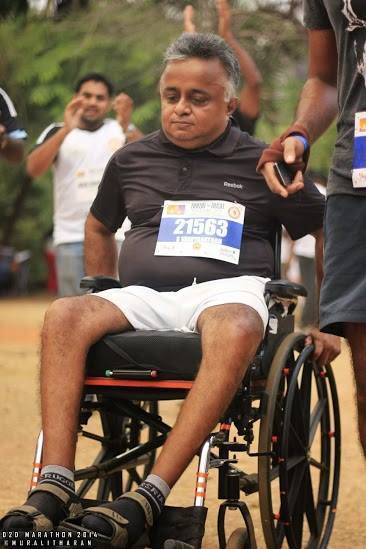 He is a Peer Counselor at the Mary Verghese Institute of Rehabilitation, a part of the Christian Medical College (CMC), Vellore. He is also a Governing Board member of The Spinal Foundation. 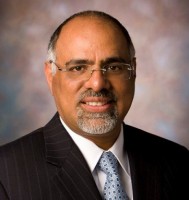 MV Rajamannar is Chief Marketing & Communications Officer of Mastercard and President of its Healthcare business. He is responsible for building the Mastercard brand, driving business and advancing sustainable competitive edge for the company.

Rajamannar joined Mastercard in 2013, bringing with him more than 25 years of extensive experience. Earlier, Rajamannar held a number of leadership roles during 15 years with Citigroup.

Rajamannar has been globally recognized for the innovative thinking and leadership in business transformation that he has brought to executive roles across industries. He has been named one of the ‘World’s Most Influential CMOs’ by Forbes Magazine twice, ranking #9 on the publication’s list in 2017. He has also been included in the Top 25 of iMedia’s Top Digital Innovators in the World and has been featured numerous times in the Billboard Power 100, an annual ranking of executive excellence and influence in the music industry. Adweek has named him as one of the ‘Top 50 Most Tech Savvy CMOs in the World’ and one of the ‘Top 50 CMOs Leading Charge to Transformation’. Recently he was also named one of the ‘World’s Most innovative CMOs’ by Business Insider. In addition, Rajamannar has been a featured speaker several times at the World Economic Forum in Davos, Switzerland. He also holds a patent in the consumer packaged goods space.