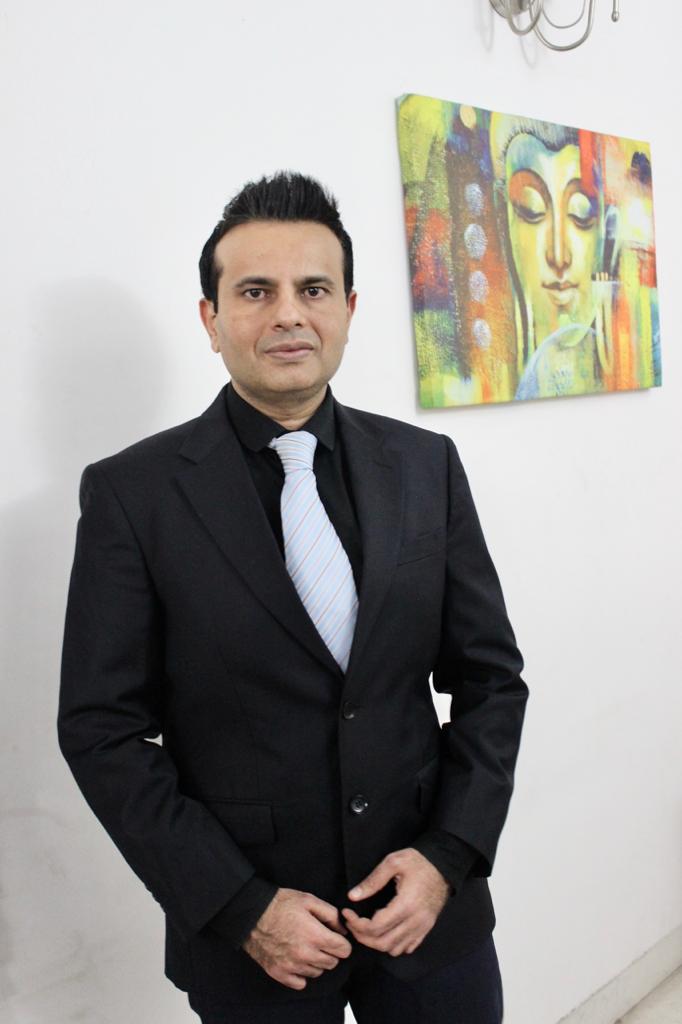 We have always heard – The first impression is the last impression, but to what extent? A series of experiments by Princeton psychologists Janine Willis and Alexander Todorov reveal that all it takes is a tenth of a second to form an impression of a stranger from their face and that longer exposures don’t significantly alter those impressions. This clearly states the gravity of the first impression you pose on people. Dr. Neeraj Sahni specializes in making people’s personalities stand out, which earned him the names – ‘Esthetic Pundit’ or ‘Facial Architect.’

Dr. Sahni is the only Indian origin medical professional who owes to his extensive knowledge and contribution in the field of dentistry, medicine, and cosmetology. Not willing to confine his medical expertise to mere Dentistry, Dr.  Sahni moved to London, the United Kingdom, to pursue his MSc. from the Eastman Dental Institute and Hospital, London, and decided to take up Higher Medicine after that. He only left the country for further studies and came back once he had pursued his career expertise. Specializing in Oral Medicine, Dr. Sahni has remarkably been instrumental in the research, development, and implementation of the medicine to counter Oral Cancer under the mentorship of his gurus. He has also written a plethora of clinical reports, medical articles, and books.

His expertise in dentistry, medicine, and cosmetology gives him an edge to bridge the gap. His 17 years of global work experience with the best UK hospitals and his savvy expertise with modern technology are what set him apart. He provides exigent services, including Can be dental implants, cosmetics, various plastic surgeries. He is a distinguished dentist, having handled multiple referral cases and second opinion cases from all over the globe. His research of using light to “excite” a photo-sensitive cancer-killing substance to eradicate fatal diseases from a human body has gone a long way in being utilized and aided for researches on various forms of treatments in India. 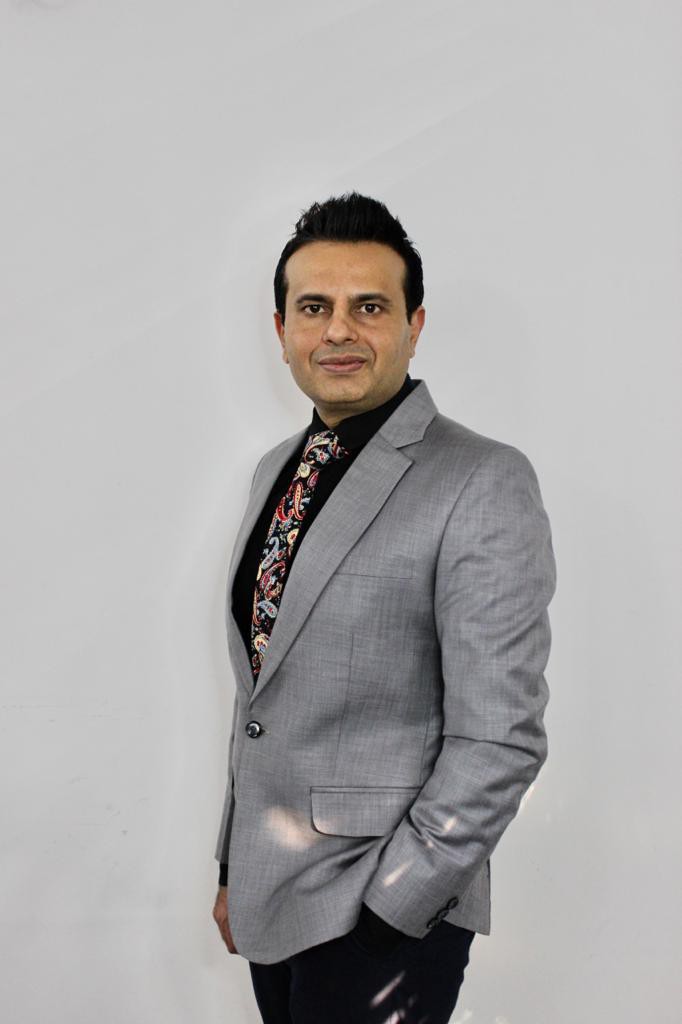 Dr. Sahni’s work has been bestowed with recognition throughout his life. He has been a speaker to many institutes, including Sharjah University. He was awarded as Best Dental entrepreneur in 2013, as the Best Dental Practice Manager by Prime-Time Global Healthcare Awards, as the Best Doctor 2015 by Brand Achievers Award in association with Leadership & Quality Promotion Council. He was also nominated for the John Ashford Scholarship and contributed towards NASA Dental Curriculum.

A wanderlust, during his tenure, he successfully organized numerous photography events. He likes traveling across the world and familiarizing himself with different culture and folklore. A beautiful soul with a touch of magic, he makes sure to cover his specialist team and patients with a blanket of security and comfort.

Disney is working on AI animatronics that interact with park guests

FICCI Alliance for Re-imagining Education is organising a webinar on ‘Good...