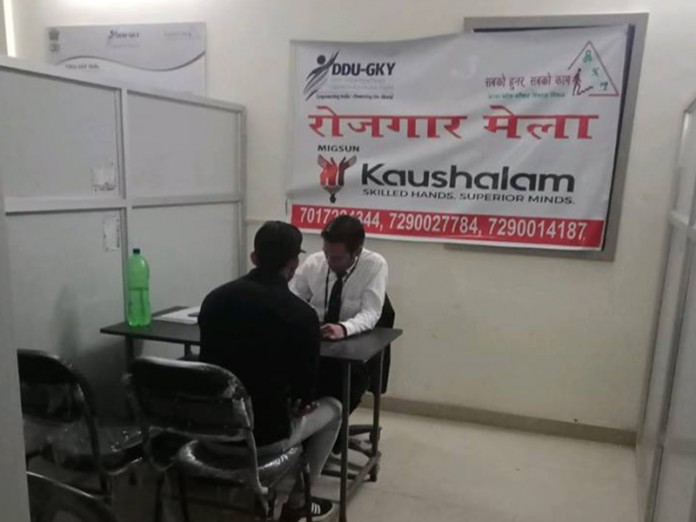 New Delhi: Migsun Kaushalam, the Skill Development arm of Ghaziabad based realty major Migsun Group today announced that it will organise monthly placement drive to place its trained candidates outside the country. It aims to place 1000 candidates, who have undergone skill development programme with Migsun Kaushalam via these placement drives. This shall be done by providing industry linked short term training program to give hands-on practical exposure to its candidates.

Commenting on the placement drive to place its trained candidates outside the country, Mr. Saumitra Joshi, Vice President – Skill Development, Migsun Kaushalam said, “We are running several skill centres across the country. Some of the candidates who have undergone training are doing excellent work in well-known establishment of the nation. Typically for a similar kind of  job, salaries in countries like UAE are much higher as compared to India. Thus, such planned placement programme is our endeavour to provide them a platform, which can help enhance their earnings and can have better livelihood.”

‘Migsun Kaushalam’ with a motto of ‘Skilled Hands, Superior Minds’, is a Skill Development Training vertical of Migsun Group, a well-known name in Real Estate and Construction industry. It provides Skill Development Training domain for providing placement or job linked skill development training to the youths of the nation and thus, aims to make India as the ‘Skill Capital’ of the World. Currently, Migsun Kaushalam runs skill development centres across 7 states in association with several ministries of Central and State Government.