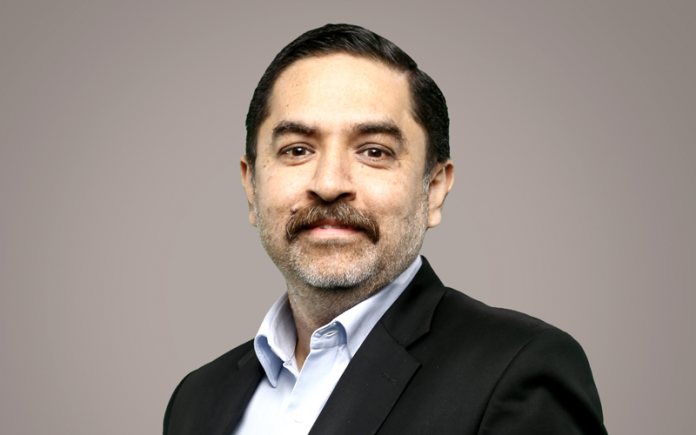 Uday Sodhi, Business Head of SonyLIV, has decided to move on, after building up the digital business of Sony Pictures Networks (SPN) for almost five years. Uday will now pursue his entrepreneurial passion in the start-up space.

SonyLIV is the pioneer in the OTT space in India. During his stint, Uday was responsible for the introduction of its subscription model, SonyLIV’s relaunch and the international launch of SonyLIV subscriptions, among many others. Under his leadership sport tournaments like Euro 2016, FIFA World Cup 2018 and India Australia series 2018 saw phenomenal success in terms of digital viewership.

With Uday’s movement, the mantle of SonyLIV will now be shouldered by Danish Khan as the newly appointed business head of SPN’s digital business. This will be in addition to Danish’s responsibilities as Business Head of Sony Entertainment Television (SET) and Studio NEXT.

In a career spanning over two decades, Danish has successfully managed teams across marketing and programming having worked with Sony MAX, SET and Star Plus in his previous avatars. Under his leadership as business head for SET, the channel has become the #1 Hindi General Entertainment Channel (GEC) in the country. He has brought marquee properties like Kaun Banega Crorepati and The Kapil Sharma Show to SET and created our own IPs with unique shows like Super Dancer and Superstar Singer, which have received widespread recognition across the industry. Danish has also been instrumental in launching and nurturing the Studio NEXT business, armed with the ambition of making SPN a content leader in the M&E industry. 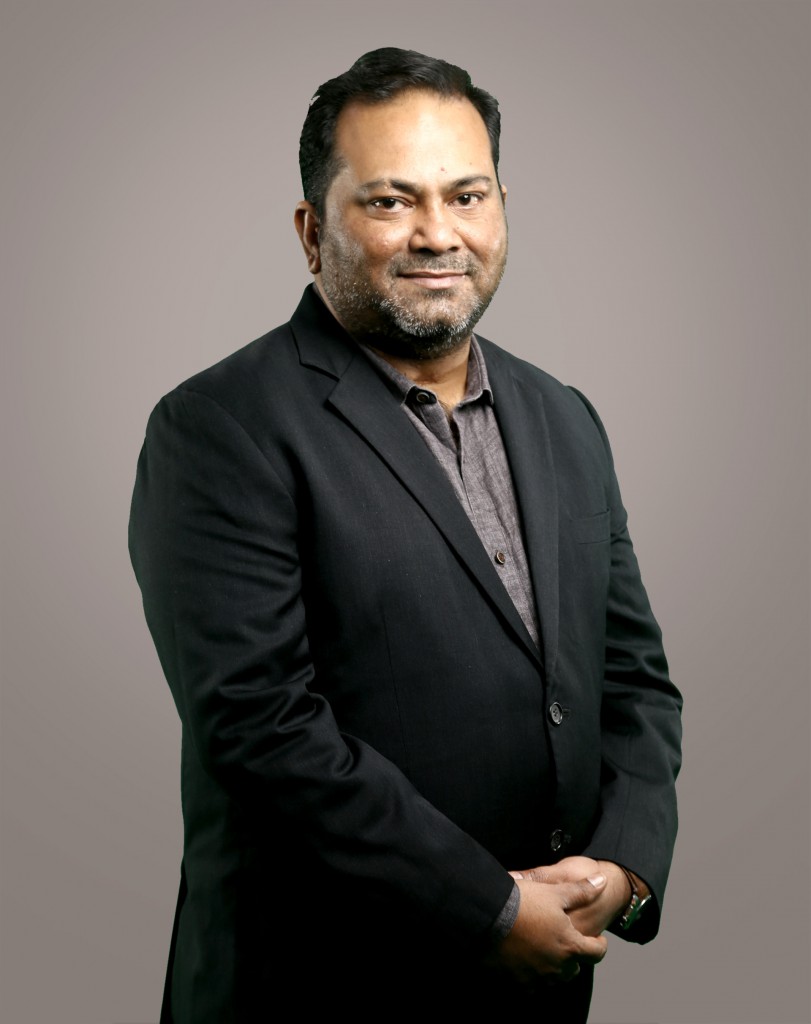 Both, Danish and Uday will work on a transition plan over the next month, in consultation and partnership with relevant stakeholders. Uday’s last working day at SPN will be 15 November 2019.

On behalf of everyone at SPN, we wish Uday success in his future endeavours and continued success to Danish in his expanded responsibilities.

The network is recognized as an employer of choice within and outside the media industry. SPN is a recipient of several awards, including the ‘Aon Best Employers India’ Award in recognition of SPN’s unique workplace culture and exceptional people practices, consistently ranking amongst India’s Top 10 Companies with Best Health & Wellness Practices by SHRM & CGP Partners, listed by Working Mother & AVTAR as one of the 100 Best Companies for Women in India and adjudged one of India’s Great Workplaces by the Great Place to Work® Institute. Sony Pictures Networks India Private Limited is in its 24th year of operations in India. It has a subsidiary, MSM-Worldwide Factual Media Private Limited and an affiliate, Bangla Entertainment Private Limited in India.