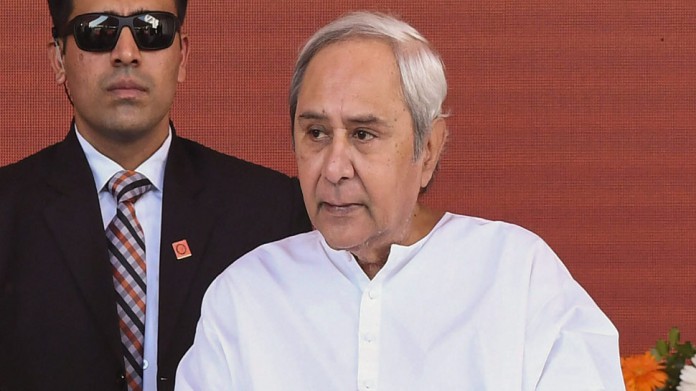 India, 19th August, 2019: Odisha’s Chief Minister Shri Naveen Patnaik declared the ‘Most Popular Chief Minister’ in the country, as per the rankings extracted from a recent national survey conducted by Videep Associates (@VDPAssociates).

Videep Associates with the hashtag #DeshKaMood conducted a survey across 14 States from August 9 to August 14 2019 to prepare the list on the basis of Overall Satisfaction with performance of Chief Ministers (Good+Average). Shri Naveen Patnaik topped the list by securing 81 points leaving behind Uttar Pradesh Chief Minister Yogi Adityanath at 72 points and Andhra Pradesh Chief Minister YS Jagan Mohan Reddy at 71 points.

The popular CM is credited as a visionary who continues to hold the post undisputedly for close to two decades now. He is in fact considered to maintain a significantly accountable and responsive government that takes care of the people’s interests. This is one of the reasons that’s earned him this title. But that’s not all. During the course of his tenure he has launched umpteen groundbreaking projects, plans and schemes that have uplifted the backward and tribal society of the state prominently. In the past 20 months alone, the government has undertaken the facilitation of ushering in a new era of sports as well as industrial growth as per his vision, trust and communication.