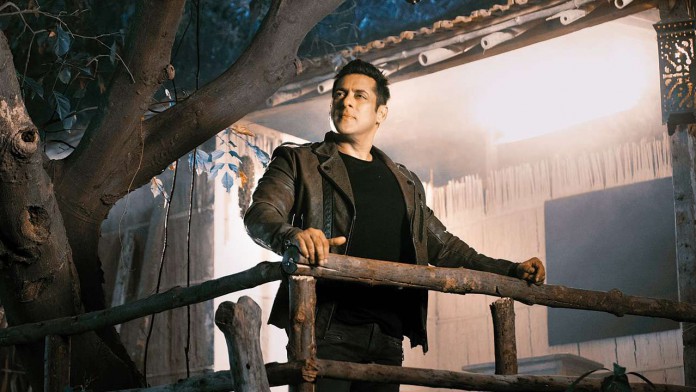 Here is a big news for salman khan fans. Notebook movie Main Taare song going to out today. Salman fans are very happy to know that this song is in salman’s voice. The actor-producer has crooned Main Taare, the teaser of which has generated abundant buzz online. While its lyrics have been written by Manoj Muntashir, Vishal Mishra has composed the romantic number.

Talking about the actor-producer’s involvement in the movie from the onset, be it the script, location or the soundtrack, director Nitin Kakkar says, “I’m very happy that Salman sir has sung this beautiful song. While working with him, I’ve learned that he puts his heart and soul in everything that he does, whether it’s a small or a big task, which makes him a true superstar. People have appreciated the track’s teaser. I hope there will be immense love for the number, which goes live today.”

SALMAN’S PREVIOUS HITS AS A SINGER before Main Taare

The first song that Salman Khan had sung was Chandi Ki Daal Par Sone Ka Mor in his film Hello Brother (1999). The Race 3 actor has also lent his voice to Jag Ghoomeya, 440 Volt and Sultan for the soundtrack of his 2016 blockbuster, Sultan. The superstar has rendered many songs over the years. His Main Hoon Hero Tera for his home production Hero (2015), which launched Sooraj Pancholi and Athiya Shetty, was a huge hit.