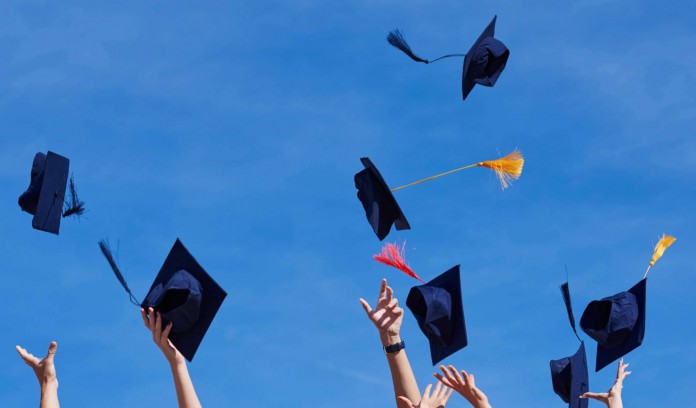 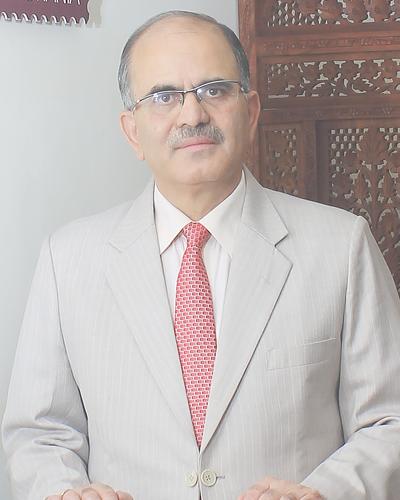 “The countdown to Budget day has started and expectations of various sops for everyone have risen tremendously. Being an education leader, we are expecting a higher allocation of funds in higher education from the present 1.34% for FY 2020-21 to create ‘World Class Institutions’ and are also keen to know the government’s plans to promote higher education in privately funded institutions. A robust New National Education Policy is needed, that will transform India’s higher education system into one of the best education systems globally. This will enable us to get more world university rankings besides only three institutions – two IITs and IISc Bangalore – in the top 200 bracket. To achieve the objectives of research and innovation, the Finance Minister should start working on setting up of a National Research Foundation (NRF) to fund, coordinate and promote research in the country. The government should also promote its “Study in India” program so that more focus will be put on bringing foreign students and faculty to our institutions of higher learning,” 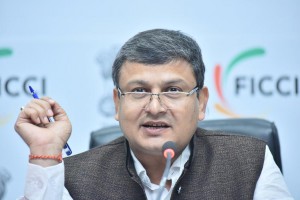 “One of the first things the government needs to do is cap the GST rate for all types of skill training irrespective of whether it is government-funded/CSR funded/self or employer-funded by 15%. Even skill training should be integrated with school education and it should be made compulsory for at least 1 job role from class X to XII. National Skill Development Corporation’s interest rate charged from skill partners should be reduced from the present by 2 %. The government needs to make adequate budgetary allocation so that in every district at least 10, 000 to 15,000+ people can be given some sort of skill training. The number of Pradhan Mantri Kaushal Kendras and budgetary support for them should also be increased. In addition, it would be well worth it if vocational education is made a mainstream university option distinct from engineering and medical streams for students passing out from school. Skill universities should be operated pan India, instead of state wise. As skill delivery happens in association with employer demand and R&D work, placement tie-ups can be more beneficial, if allowed pan India. A year internship should be made compulsory for every graduation program The government should set aside budget allocations for international globally accepted certification and training programs which are standardized skill development tools for creating a baseline skill benchmark. Examples of such alliances and funding are commonplace in many developed as well as developing economies. Also, the government should spruce up an apprenticeship program that helps industry and academic institutions get on the same page on the skill required from fresh graduates,” 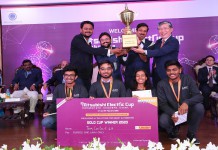 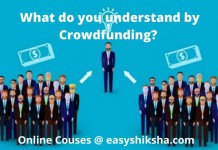 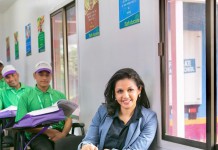 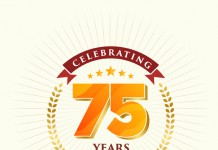 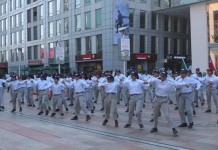 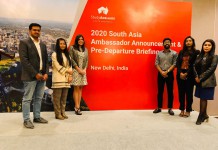 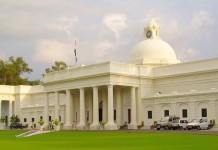 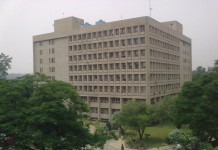 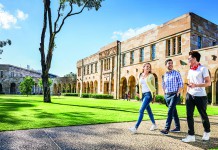 University Education Needs to Be Disrupted; here’s why