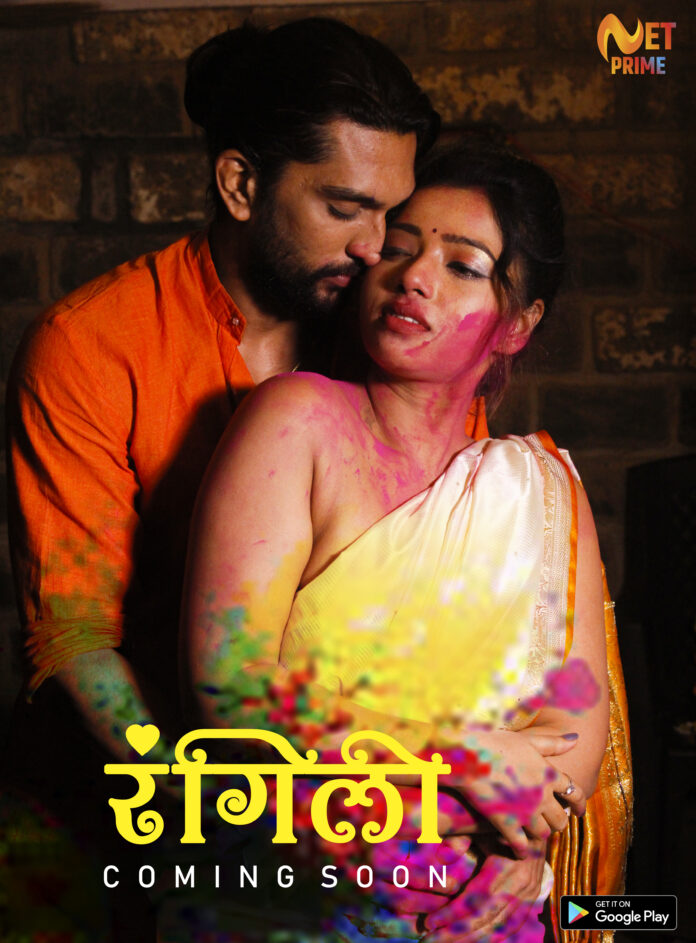 The trailer of Rangeeli will be out on Tuesday and the film is set to release on the Net Prime OTT Platform.