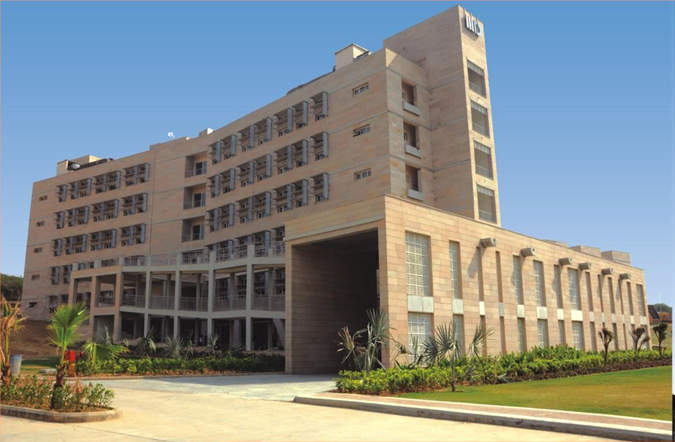 New Delhi, November 18, 2019: Students of Indraprastha Institute of Information Technology Delhi (IIIT-Delhi) got a first-hand experience of space travel as they enjoyed a lecture by Russian Cosmonaut, Sergey Revin (of ROSCOSMOS), who is awarded the title of ‘Hero of the Russian Federation’. The lecture by the Russian spaceman was part of Delhi Government’s ‘Days of Moscow in Delhi’ — a two-day event that witnessed activities in the field of arts and culture, heritage, sports and other areas of mutual cooperation between the two cities. Mr Revin was welcomed Prof Ranjan Bose, Director, IIIT-Delhi.

Mr Revin shared the experience of living in space. He also showed pictures and videos from his space expedition. The event was a treat for space and astronomy enthusiasts who were shown various videos of space and the experiments carried out by the spacemen. Students asked Mr Revin questions such as life in space, how animals react when they reach space, what psychological and physiological challenges are faced by the spacemen, etc. On being asked a question that what kind of problems spaceman face in space, he candidly replied that the space programs are designed in a way that there should not be any problem. 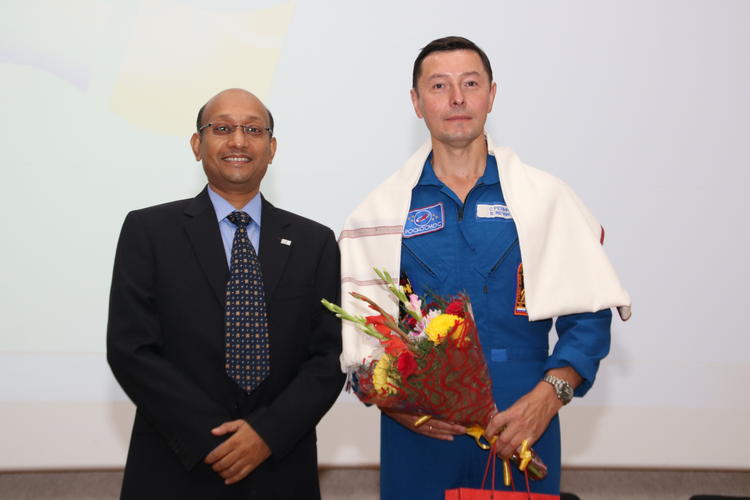 Lecture by Mr Revin was followed by the opening of photo exhibition dedicated to space exploration, which gave students an idea about various technologies being used in spacecrafts and the milestones that mankind has crossed so far. Another highlight of the day was simultaneous Chess play for young Chess players with Russian Chess player and Grandmaster (FIDE-2007) Ivan Popov.

It was created as a State University by an act of Delhi Government (The IIIT Delhi Act, 2007) empowering it to do research and development, and grant degrees. In a relatively short time, it has earned an excellent reputation in India and abroad for being a center of quality education and research in IT and interdisciplinary areas. Established in 2008, the Institute has grown to be recognized as one of the most promising young institutions for education and research in India.

The Institute is accredited ‘A’ grade by NAAC (National Assessment and Accreditation Council) and has been accorded 12-B status by the University Grants Commission (UGC). In recognition of its performance, QS India University Ranking 2020 has ranked IIIT-Delhi 41 and QS BRICS ranking 2019 ranked the institute at 192. NIRF also ranked IIIT-Delhi at number 55 this year.