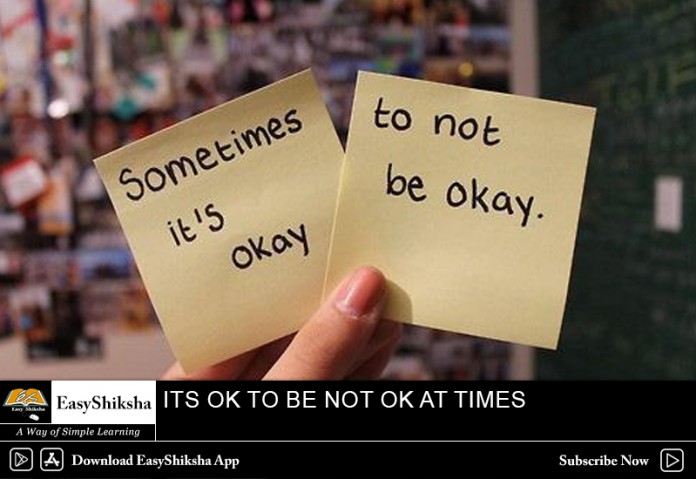 Rains are beautiful, probably enjoyed by even microorganisms. They are like happiness that’s why are accepted with open arms, how people let rains pour over themselves without caring how many eyes are on them. Then, it is a 45 degrees sunny day and everybody is nested. People don’t let them sweat at all because it doesn’t give any pleasure.

This is the story of our lives that happy ones talk, dance, express or even paint their happiness out and on the other side of the coin, it’s hard to see people sweat, not talking about the summers but their emotional pains. Most of us are bad at sweating out those emotional pains and even if we do, we don’t let anyone see. So many people we have in our lives and so many we come across walk around masking their true feelings because they have considered themselves too strong to vent out. It’s not like that they have voluntarily considered themselves as ‘rock strong’ but these people are generally the ones who always have been supportive to others in their thick and thin. Also, they have never been emotionally broken ever so when they become, it is hard to accept and reflect that the one who always used to be okay is not okay. As a result, they end up forcing this untruthful fact on themselves that they are okay.

Having this realization that you are not fine and still not acting upon it is suffocating on so many levels because it involves your heart, mind and soul. Saying ‘I’m fine may sound peaceful to the sufferer but it is like a virtual collapse altogether since the sufferer is delaying the diagnose by not accepting. It’s hard for some people to open up about their situation in front of somebody else but we know who we are and there is no judging for it if we say ‘hanging in there but I am fine’ to yourselves. This response practically means that you have been dealing with something but you are going to be fine.

Acceptance can be initiated with having this thing in mind that no one stopped you from being ‘upbeat’ in the first place so, no one is going to stop you from being ‘offbeat’ now and know the diagnose that we can only be healed with right tackling if you are truthful about your feelings to yourself and others, you will be tackled accordingly and appropriately like for example neither you nor others will let you grieve alone or go see sad films or listening to sad songs etc. Eventually, will the right tackling you will see yourself coming out of that phase

Sharing the truth about being low or emotionally weak doesn’t make you any less infact, you should be strong enough to cut out the escapism from your life and face the music. 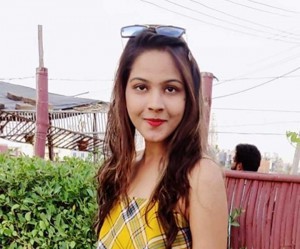