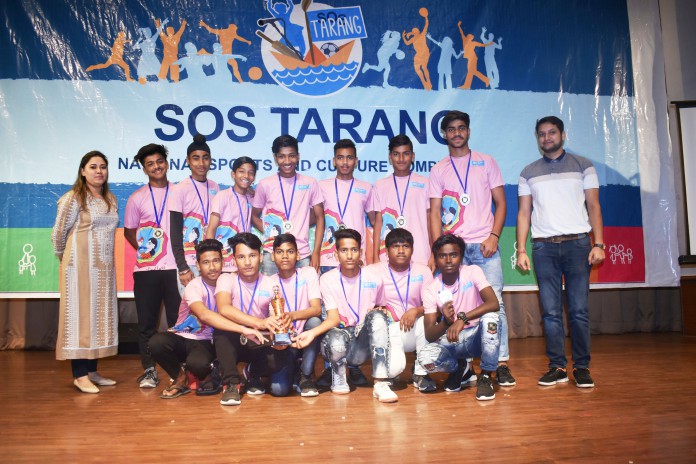 SOS India celebrated the multi-faceted talent of its children along with the Universal Children’s Day and Child Rights Day, by rewarding them for their aptitude and ability, at its National Sports, Art & Cultural Award Ceremony, in the Capital

New Delhi, November 25, 2019:  SOS Children’s Villages of India (SOS India), a non-government, non-profit, voluntary childcare organisation, concluded its annual sports, arts and cultural event –‘SOS Tarang 2019’, yesterday, by rewarding its children, who exhibited the strength, talent and creativity of the children under its care, at its ‘National Sports, Art & Cultural Award Ceremony’, in the Capital.

Children from 32 SOS Children’s Villages of India across 22 States showcased their talent in the fields of sports and culture in ‘SOS Tarang 2019’.

The six-month-long National competition, starting with Regional, then Zonal and National  competitions, culminated with the Universal Children’s Day (observed on November 20), marking the 30th anniversary of the Convention on the Rights of the Child, and celebration of rights of the parentless and abandoned children, on November 20, followed by the award ceremony, on November 22.

The festival marks appreciation for skills and abilities that the children of SOS India projects encompass. Speaking on the occasion, Mr. Sudarshan Suchi, Secretary General, SOS Children’s Villages of India,said, “Our country is home to 20 million parentless and abandoned children, and at SOS Children’s Villages of India, we are always committed to securing the future of these children. The development indicator of a country relates to its upcoming generation. Thus, honing their skills in all spheres of life is paramount towards adding to the upcoming demographic dividend of the nation. The National Competition of SOS Tarang 2019 is a platform aimed at instilling confidence and encouragement in children and in itself is a commitment to protecting the rights of these once parentless children.”

SOS India Mothers who care for their non-biological children

Children bearing wide smiles, feeling no less than parented and privileged children and wonderful stories of the Youth

A film on highlights of SOS Tarang 2019 competition

Unity in Diversity that SOS India brings forth, gathering children from 22 States across India on one platform – SOS Tarang 2019!

About SOS Children’s Villages of India

Established in 1964, SOS India is a non-government, non-profit, voluntary childcare organization. It has since been involved in providing parentless and abandoned children a family-like environment which includes a mother, brothers and sisters, a loving home and a community. The aim of SOS India is to build families for these children so that they grow up with love, respect, dignity and security. SOS India is a well-known credible organization and the first childcare NGO to get a CRISIL accreditation in India for strong delivery capability and high financial proficiency. In March 2016 and then again in March 2018, SOS India was certified by TRACE, the world’s leading anti-bribery standard-setting organization, which demonstrates a commitment to commercial transparency. SOS India has been working tirelessly to ensure that parentless and abandoned children do not grow up alone and their lives are transformed by its specialized long-term care programme or preventive short-term care programme. 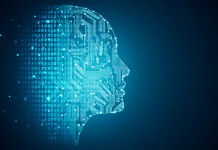 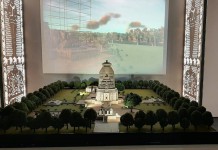 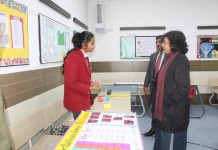 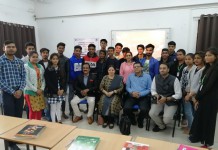 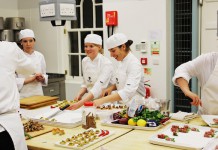 Diploma in Pastry & Bakery and Diploma in Culinary Arts 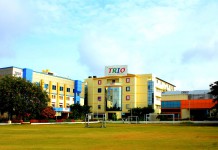 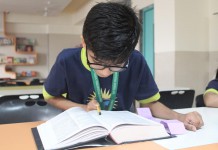 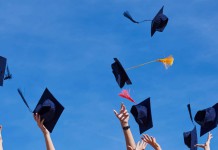 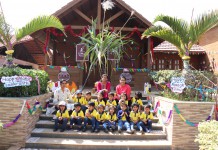