Amaiya Singhal (AIR 1) said he worked hard for three years to achieve this. “The most difficult aspect was to stay motivated through the duration of 11th and 12th grade. But I stayed positive, attempted mock tests regularly and solved all previous years’ question papers. The focused live and recorded classes at Unacademy turned out to be a boon since it helped me to revise and strategize better,” he said.

Unacademy student Bratin Mandal, who secured an All India Rank of 18, with a 100 percentile says studying on Unacademy changed his entire approach towards online learning. He said, “It was a great learning experience at Unacademy, because of its educators, comprehensive courses, and test series. Through Unacademy, my preparations continued even during the worst phases of the pandemic.”

After this momentous achievement, the students are busy studying for the upcoming IIT JEE Advanced Exam on Unacademy, which will take them one step closer to their dream of joining an IIT, or other prestigious Engineering colleges in India.

About Unacademy Group:
Unacademy was founded by Gaurav Munjal, Hemesh Singh, and Roman Saini in 2015. Started as a YouTube channel by Gaurav Munjal in 2010, Unacademy is India’s largest learning platform with a growing network of 60,000+ registered Educators and over 62 million Learners. With education being imparted in 14 Indian languages to learners across 10,000 cities, Unacademy is changing the way India learns. Unacademy Group comprises Unacademy, Graphy, Relevel and CodeChef. 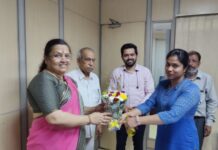 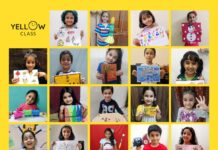 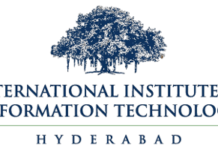 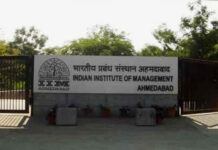 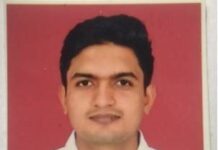 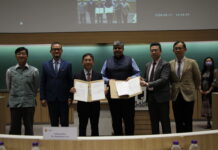 FLAME University, the first University in India to launch the Taiwan Studies Project 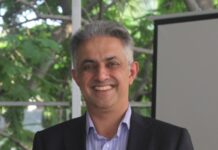 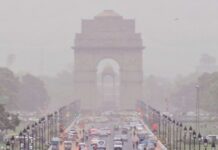 Tata Social Enterprise Challenge is back in its quest to find...