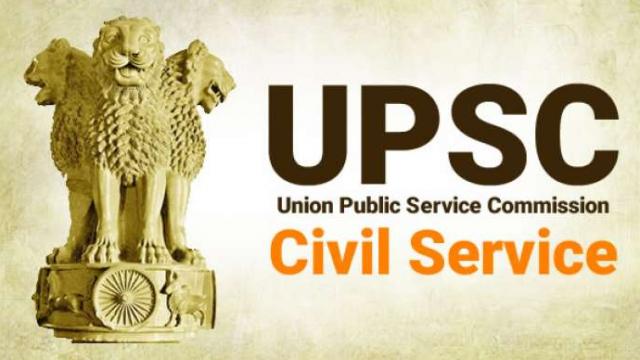 UPSC Exams is found to be tougher by the aspirants who want to crack the exams easily. Success in IAS/UPSC Exams cannot be acquired so easily. The statistics show the success rate of the IAS Exam. UPSC Civil Services Exam most commonly known as IAS Exam is conducted every year by the commission to recruit candidates for various posts like IAS, IFS, IPS, IRS, among others. Undoubtedly, UPSC Exam is one of the toughest competitive exams in the country, and many candidates find it difficult to crack this exam. But, nothing is impossible if you approach this exam in the right and systematic way. You can always rely on the best ias academy in Chennai to learn the methodical approach to learning.  In this article, we will discuss some UPSC statistics such as the UPSC pass percentage, candidates appearing for the exam etc.

Why is the UPSC Exam known as the toughest exam?

Every year the civil services exam is held by the Union Public Service Commission (UPSC) in three stages, and they are Prelims, Mains, and Personality Test/Interview.

It is a widely spread notion that Civil Services IAS Exam is the “Mother of All Exams” and one of the toughest exams, as lakhs of candidates take this exam and only thousand odd make it to the final list. But, if we take a look at the candidates who made the final list, most of them have a mediocre and average background. So, it is just a myth, or a notion spread that it is the toughest exam. Rather all it requires is one’s diligent and punctual efforts combined with a passion for the exam.

Below given is an interesting statistics about the success rate in UPSC Civil Services Exam as per the records provided by the top 10 ias academies in Chennai.

(*Some numbers are approximate).

The statistics of the success rate given above are just the numbers, which shows that the success rate is less than 1% and these numbers are the one major reason that gives the candidate the feeling that they cannot make it to the final list. But, if it is interpreted in the right way ignoring the factual numbers and considering the actual details, then candidates will come to know the different outlook of these statistics.

Let’s take the data given in the above table, if we observe, every year roughly around 50% of the candidates appear in the exam compared to the number of candidates applying for the exam. For example in 2015, around 9, 45,908 people applied for the prelims exam but only 4, 65,882 appeared for the exam. Let us forget about the numbers and look at the other facts behind these data, among 4, 65,882 candidates who appeared for the prelims exam how many were serious about the exam and took the exam with utmost interest and enthusiasm. Among these, some candidates take the exam without much seriousness, some with an indolent approach, some attend because of their parents’ insistence, while others may appear without proper guidance and preparation hoping luck to favour them.

Now, with this approach of interpretation, if we see, among lakhs of candidates appearing for the exam only a few thousand are serious about this exam, and we can roughly keep the number of serious candidates as 45,000. Considering this number and the final selection list of 2015, i.e., 1078, now the probability of the success rate is 2% (which is less than 1% according to the factual statistical data).

In the Personality Test, one among the two candidates is selected, and hence, here 50% becomes the success rate.

This interpretation reveals the other face of the success rate in the UPSC Exam if called it as the true face won’t be wrong, as it shows the real intensity of the competition that exists among the serious candidates as given in the above example and those are the 62,000 serious candidates.

If a candidate wants to be one among them, then all he/she needs is a good understanding of the examination, effective study plan for preparation, right guidance, well-organized and meticulous approach, utmost enthusiasm and passion, perseverance and never-give-up attitude that will push gradually one from the preliminary step to the final stage.