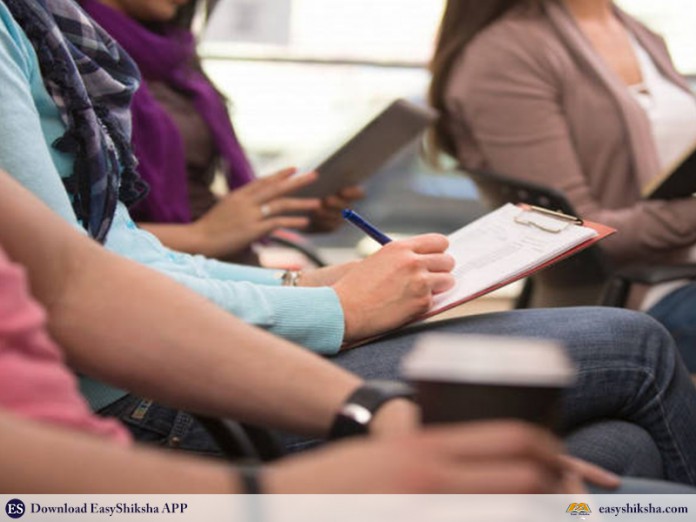 Haryana Govt. has decided to reserve seat in BE/ Btech by 15% for students from other states. The nature of reservation, however, may vary depending on the type of institute:

In case of Government or Government aided institutes, 25% of the seats in all categories are set aside for girl candidates through horizontal reservation.

A spokesperson of the Technical Education Department said that after the second online centralised counselling, all the vacant seats under the rest of the state quota would be opened to all general candidates in subsequent counselling at the institution level.

The spokesperson said that in the year 2015-16, total sanctioned intake for the BE/BTech courses in the government and private technical institutes was 58,134, out of which 39,551 seats remained vacant.