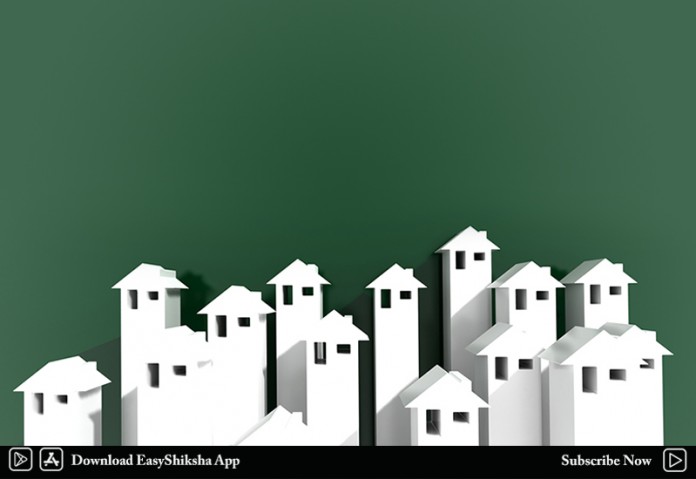 Haryana RERA has received 1800 complaints; UP RERA regulator has disposed of 2200 out of 8100 complaints

Noida, Nov 27, 2018 Within just over a year of its implementation, Real Estate (Development and Regulation) Act 2016, (RERA) has instilled faith and confidence among consumers as 56% of home buyers prefer to file their first complaint with the RERA regulator, revealed a Magicbricks Consumer Poll.

While an astounding 56% of respondents prefer the RERA regulator in case of a dispute, surprisingly 23% still prefer to file their first complaints with the builder. Around 12% home buyers said that they would go to consumer courts. Just 7% chose to go to the police and 2% would either go to the High Court or Supreme Court. Clearly this shows that the real estate law has instilled confidence in the consumers for the resolution of their complaints.

Commenting on the trend, E Jayashree Kurup, Editor, Magicbricks said: “RERA seeks to protect home-buyers and ensure that projects are completed on time. Home buyers feel that the law can help them get justice in case of a dispute. Within just over a year, RERA regulators across the country have given landmark judgements in the spirit of conciliation and compromise so that projects get completed. Today, buyers should not feel hesitant to file their complaints with RERA for speedy redressal.”

Magicbricks also spoke to RERA regulators from Gurgaon, Uttar Pradesh, Madhya Pradesh, Delhi and Uttarakhand, who have been flooded with complaints from consumers.

Within just eight months of taking office, Mr. K.K. Khandelwal, RERA Regulator Haryana, began with 1200 complaints.  Mr. Khandelwal said that 1800 complaints have been filed so far and still they are receiving 15-20 complaints daily.

From the day he took over, Mr. Khandelwal has ensured that complaint registrations are online. He needs more benches to dispose of the cases and has also got 20 law interns sitting in the authority helping consumers file their complaints, understand their position and also get to know realistic timeframes.

Mr. Khandelwal only allows refund if the project is beyond redemption and is unlikely to get completed. Else his focus is to get the projects completed first so that everyone can get their homes. Refunds are a secondary issue for him today till projects go through to completion.

For Uttar Pradesh (UP) RERA regulator, Mr. Rajive Kumar, who too has taken over recently as the permanent regulator, there was a backlog of 8100 complaints, of which 2200 have been disposed of. He expects that by January 2019 all pending complaints would be addressed.

As regulator of Noida-Greater Noida, the only district where ongoing projects have been audited, developers have been issued notices where money has been taken out of the projects.

Madhya Pradesh regulator Anthony de Sa is trying to ensure that all complaints have their first hearing within 30 days. Reconciliation is his mantra for solving the problems. But where the consumer is wronged, he is trying to get that fixed through a dialogue. In two cases in the state where the builder seemed unable to complete, RWAs have been allowed to attempt to complete the project themselves.

Where RWAs have got together and come forward to complete the project when the developer is unable to do so, they are being facilitated.  If builders have not registered projects, that process is currently on. He also expects a revival package from the state government, which should help complete stressed projects.

The Delhi regulator is the last one to have taken charge so far and is working towards getting all ongoing projects registered.

In Uttarakhand, Regulator Vishnu Kumar has 266 complaints in 225 registered projects. He does not think problems can be resolved in 60 days but assures that they will be complete in 4-6 months.

The regulators are on their toes in North India. Both industry bodies – the Confederation of Real Estate Developers Association of India (CREDAI) and National Real Estate Development Council (NAREDCO) – have assured at the government regional workshop on RERA that they will help complete stuck projects if given a chance. Consumer bodies too are agreeable to reconciliation and completion of projects. RERA seems to have won the confidence of the industry lately and #Completestuckprojects seems to be on, getting off to a slow but steady start.

Magicbricks is India’s No.1 property site. With monthly traffic exceeding 20 million visits and with an active base of over 1.1 million+ property listings, Magicbricks provides the largest platform for buyers and sellers of property to connect with each other in a clear, transparent manner. With this in mind, Magicbricks has innovated several product features, content and research services, which have helped us, build the largest audience pool.