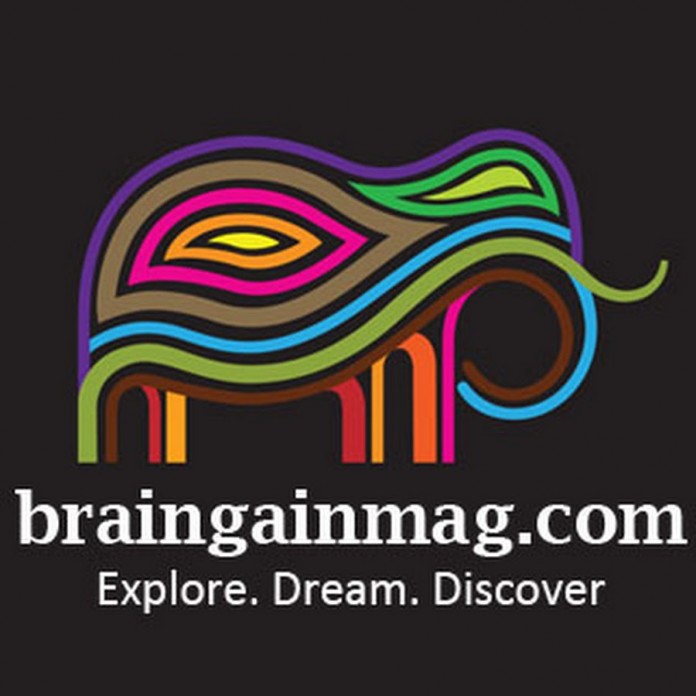 New Delhi, December 8, 2016: BrainGain Magazine, a leading study abroad online magazine for students, their parents and mid-career professionals in South Asia, in partnership with Care For Air, a self-funded, independent organization committed to clean air in India, has announced a competition for high school students from Grades IX to XII, to develop an action plan with pragmatic ideas to reduce and curb air pollution. The submission deadline is January 7, 2017.

The three best entries will win certificates and exciting prizes in the form of a Kindle e-reader, a Fitbit Activity Tracker and an Amazon Gift Card respectively. Prizes and certificates will be distributed at BrainGain Magazine’s student session on February 11, 2017 during The One Globe Forum, a global platform that attracts top academicians, educationists, senior government officials, bureaucrats, policy makers, corporate leaders and social to discuss, debate and deliberate on how to create a 21st century knowledge economy.

Speaking about the competition to curb air pollution, Harjiv Singh, Founder & CEO of BrainGain Magazine, said, “According to UNICEF, some 220 million children in South Asia are exposed to pollution levels more than six times the standards set by the WHO. The impact has been particularly disturbing in Delhi this year calling for an urgent action in this direction. Through this competition with Care For Air, we want to create awareness among the young students and crowdsource innovative ideas to help curb this problem facing India and other South Asian countries. BrainGain Magazine aims to create an inclusive platform for youth to play a constructive role in influencing policy on such citizen-centric matters.”

Students can participate in the competition for free by submitting an online proposal on BrainGain Magazine. It should include an action plan to reduce air pollution through realistic, cost-effective and innovative interventions, for example, through community action in a neighborhood or a school, or an awareness campaign, or an app. Each student can submit only one entry, which must be 500 to 800 words long. The plan must have a clear focus, a holistic view and a message for a well-defined target audience. The entries will be judged based on the originality and creativity of the ideas, their feasibility and soundness, research and citations to support the plan and solutions that require minimal resources.[/vc_column_text]

“Through our longtime in-school education program, Care for Air understands and believes in the power of young minds, the influencers and innovators of tomorrow. We are committed to clean, safe air for all people. BrainGain Magazine was the perfect partner for Care for Air to speak to a larger audience of engaged high school students determined to make a difference,” adds Tina Chadha, Care for Air co-founder and one of the judges for this competition.

For the past six years, BrainGain Magazine has been hosting its annual ‘study abroad information and knowledge session’ at One Globe Forum to provide students, parents and teachers a unique and complimentary platform to interact with the experts from leading foreign institutions, education-related companies and erudite alumni. In parallel, BrainGain Magazine also organizes an education fair where foreign universities can directly engage with students from top schools in India, their parents and young professionals wanting to study abroad.

For more information on the competition, you can contact editor@braingainmag.com.

BrainGain Magazine (www.braingainmag.com), a Salwan Media Ventures company, is the leading Study Abroad online magazine for students, their parents, and mid-career professionals. We aim to be the definitive source of information for anyone interested in exploring and learning about Study Abroad. Our primary target audience is between the ages of 16 and 25 years. We provide content to guide students and their parents through the decision-making process when exploring options to study abroad.