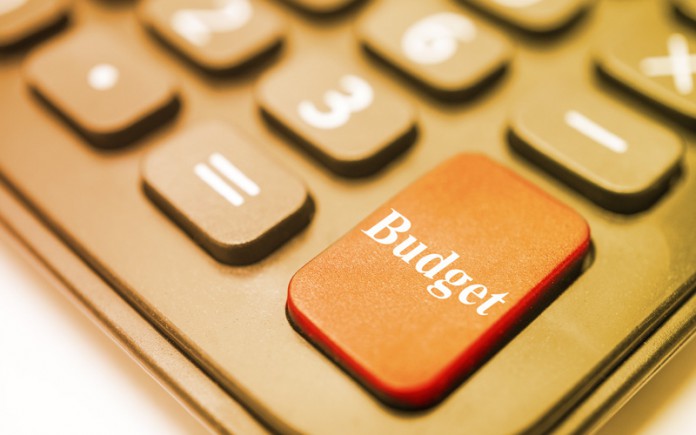 “The labour and employment laws of the country are expected to undergo a significant overhaul over the next few years, and we saw reaffirmation of the same in the budget. There has been an expectation for some time now that 40+ central labour laws will be consolidated into 4 codes, with at least two of those codes, on wages and industrial relations, likely to become a reality in the coming few months. We are hopeful that the archaic provisions of employment laws will get weeded out and there will be a meaningful harmonization of labour laws. It was confirmed in the budget that consolidation of labour laws is expected to standardize and streamline the process of obtaining registrations and filing returns, while also reducing the number of disputes by virtue of the various definitions under the numerous labour laws getting standardized. These takeaways from the budget are quite encouraging, and there is reason to be hopeful that there will be significant improvement in the ease of doing business in India.”