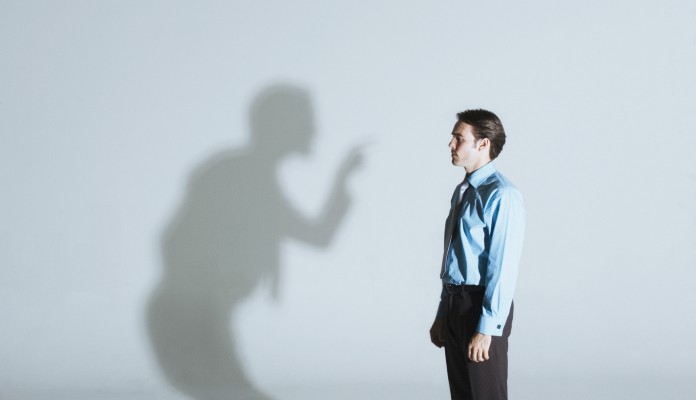 It’s a world full of critics and, people who think they can handle them well. Well, the first thing is true but true is not the second one always. We all have Criticism, it’s just not always the movies which have it and skills to deal with them is something we might lack.

Google says, critics are those personalities that express unfavourable opinion about something which is true but it is a twenty first century we are living in and criticism does not seem to have boundaries it can be out of competition, anger, motivational tool or jealousy. Critics play roles in our lives and it depends upon ourselves what kind of role we are letting them play.

We often hear people saying ‘take the charge of your life or no one can control your life except you’ but do we hear them explaining how or in what context? What controls our life is getting negatively affected from the opinions of others. These others are those people who are termed as critics and we are surrounded by them, we are around them, they are around us and they don’t carry tags of being a critic; you never know if you are being targeted or criticized.

Some people are gifted with the right sense of identifying right approach to deal with difficulties but all of us cannot be gifted.

Some approaches help you locate your strengths that can be used to handle critics:-

It is being said, “ the lion doesn’t concerns himself with the opinions of the sheep”. Take this saying as a safeguard and do not let yourself get concerned by the opinions of anybody. 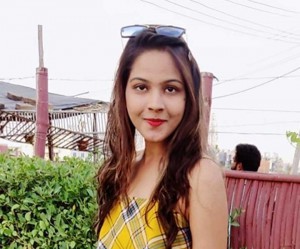