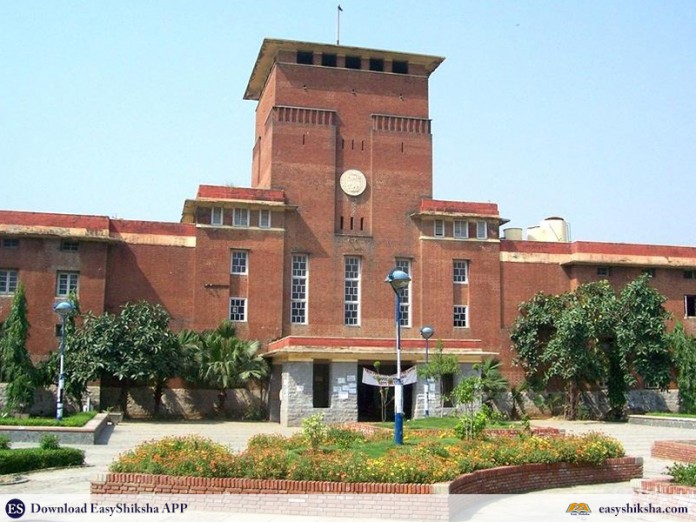 DU 4th cut-off 2018: The fourth cut-off list for admission to different undergraduate (UG) courses (based on merit) for the Academic Year 2018-2019 has been released by the Delhi University (DU) yesterday, on July 5. The online admission portal of the Delhi University, du.ac.in might work slowly due to heavy traffic of the students who are on portal to see cut off list. Students and Parents can check the list by visitng the preferred college. As many as 26,291 of 56,000 seats were filled in the second list, and many prominent colleges had closed admissions. There are 3,203 students who have withdrew their admissions.

10:27pm: The fourth cut-off list to undergraduate courses of the Delhi University will be notified and/or displayed by different colleges by Friday.

8.00pm: The Delhi University is expected to release the fourth cut-off list in a while

The third cut-off list was announced on night of June 29.

Delhi University (DU) extended the last date of admission under the third cutoff list till Wednesday after admissions of several students could not be completed due to technical difficulties on Monday. The last date for admission under the third list was originally scheduled to be Tuesday. Students and Parents can check the list by visitng the preferred college. As many as 26,291 of 56,000 seats were filled in the second.