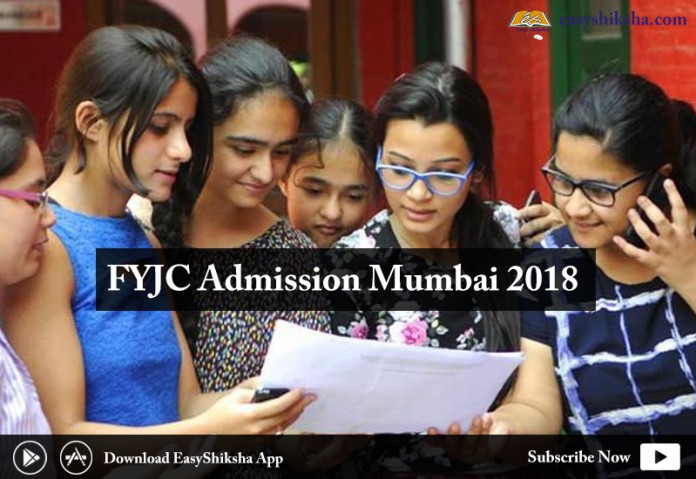 FYJC Admission Mumbai process for academic session 2018 succeed to fill only 46% of the seats. The third merit list for the First Year Junior Colleges (FYJC) will be declared today on the state education department’s website at 11am. Students will vie for 99,735 seats across city colleges in round three of the admissions.

Over 2.4 lakh candidates had applied to junior colleges in the Mumbai Metropolitan Region (MMR). Of them 88,431 have secured admissions. Excluding the ones who were rejected or left out of the CAP because they did not show up for admissions, the total number of admissions is less than 50 per cent of the eligible applicants. The MMR has the highest number of applicants across the six regions. In Nagpur and Amravati, 77 per cent and 72 per cent candidates have secured admissions, respectively. But the total number of applicants in these regions are significantly lower than that in MMR.

Sources said that over one lakh candidates in MMR had not reported for admissions, despite being allotted seats in the first two rounds, as they hoped for better seats in the next round.

“Not many seats were added after the minority colleges were allowed to surrender seats. We are still hoping that my son will get a seat in a college of his preference in the third round,” said Sonal Sanghvi, whose son Krutharth has not been allotted seat yet despite scoring 89.67 per cent in his board exams.