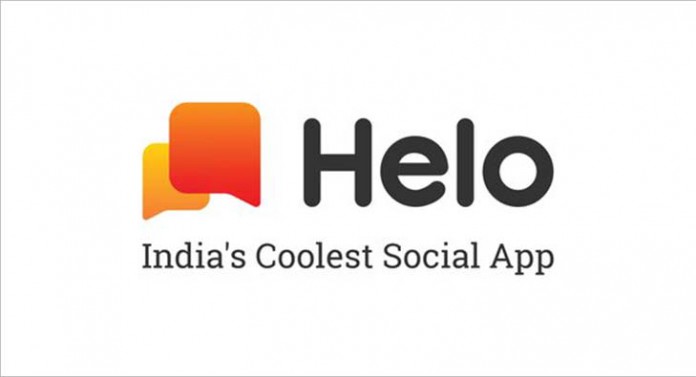 Everyone can shine on Helo Superstar campaign, Helo’s ongoing search for the best content creators across 10 content categories in 9 languagesWith 10 billion views from Seasons 1 and 2, Helo Superstar the third installment of its campaign a notch higher, with bigger rewards in store such as iPhone, Apple Watch and more for 100 winners

Within a mere 10 days of its launch, Helo Superstar 3 broke new records with 3 billion views

The third installment of the campaign, which launched on the 5th of September, is currently encouraging all Helo users to post content in 9 different languages such as Hindi, Tamil, Telugu, Malayalam, Kannada, Punjabi, Marathi, Bengali and Gujarati.

Helo Superstar is Helo’s largest cross-category campaign which saw more than 10 billion views from its seasons 1 and 2 launched earlier this year. #FunnySuperstar became the number one popular category with 2.1 billion views. More than 36 million Helo users liked, reposted or interacted with comedy content. This time, within 10 days, Helo Superstar has already garnered over 3 billion views, notching a new record! 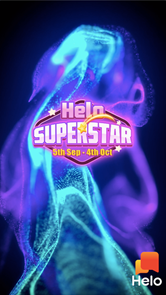 Helo Superstar presents an amazing opportunity for everyone in India who has a passion for content creation in one selected field. With campaign guidelines that are easy to follow combined with Helo’s easy-to-use content creation tools, Helo Superstar aims at generating an explosive growth of content created by talented people across different language communities in India. For its third edition, 100 winners from all categories based on the numbers of likes and quality of posts will shine on Helo’s stage, with five five grand champions to be announced in mid-October. All participants stand a chance to win a wide range of exciting prizes, with a total value of over 20K USD (around 1.5Million INR), including iPhone XR, Apple Watch, AirPods, Beats Wireless Headphones, and Limited Edition Helo Merchandise.

“In line with Helo’s mission to empower users to express themselves in the language they are comfortable with, we are thrilled to unveil the third edition of our highly popular campaign, Helo Superstar, which also seeks to celebrate original content creators across various content verticals and language communities in India. Our quest does not end with the discovery of creators, but we also provide them a wealth of opportunities to gain a bigger audience on our platform. Given our global desi outlook, through campaigns such as this, we not only facilitate users to create and share content in their own language with in their communities, but also keep users of the same communities, across borders, connected with the latest trends in India,” said Raj Mishra, Head of Creator Strategy & Growth.

Helo is India’s leading regional social media platform made for real desis. Our mission is to add color to your life and bring everyone together, empowering you to create and share content in your own language, stay informed with the latest & trending news, as well as connect with your wider community. Available in 14 regional languages, including Hindi, Telugu, Tamil, Malayalam and more, Helo enables you to make new friends, share jokes, memes, WhatsApp status updates, wishes, quotes, shayari and the latest & trending news & views. Helo is among the top apps downloaded on the Google Play store in 2018. Helo is available in India for iOS and Android.