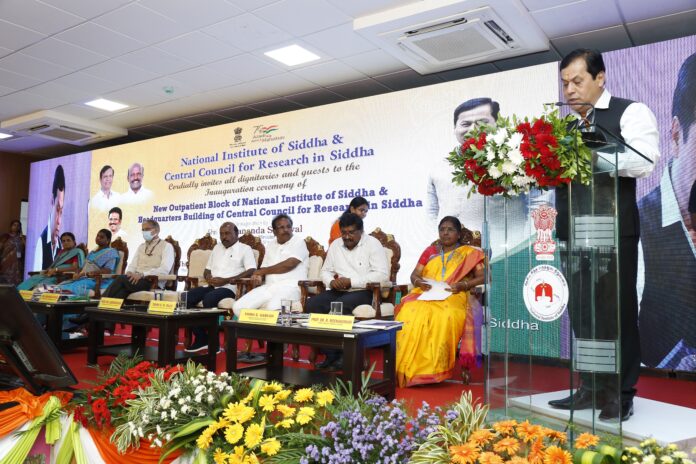 The Central Council for Research in Siddha, an autonomous organization functioning under Ministry of Ayush, Govt. of India, with its headquarters at Chennai was established after the bifurcation of erstwhile Central Council for Research in Ayurveda and Siddha, New Delhi during the year 2010. With effect from 2010 to 2012, CCRS functioned at New Delhi and from 2012 to 2022 at Siddha Central Research Institute, Arumbakkam, Chennai – 106. With due support from Ministry of Ayush, Govt. of India, CCRS headquarters office has been established providing impetus to Research and Development, the mandatory prerequisite for globalization. The CCRS, headquarters office building is constructed at the cost of Rs.13 Crores at Tambaram Sanatorium, Chennai-47.

The National Institute of Siddha was established in the year 2004 and is functioning under Ministry of Ayush, Govt. of India. An Ayothidoss Pandithar Hospital New Extension OPD block is constructed at the cost of Rs. 35 Crores to cater the needs of general public. Both the projects were approved by Ministry of Ayush and the foundation stone was laid down by Shri Shripad Yesso Naik, former Hon’ble Minister of State (Independent charge) for Ayush on 2ndMay 2018. The construction works have been completed through CPWD and inauguration is being held at the Auditorium of NIS, Chennai on 13th August in a grand manner.

The Chief Guest & Inaugural address was delivered by Hon’ble Shri Sarbananda Sonowal, Union Minister of Ayush and Ports, Shipping & Waterways, Government of India, in which the union minister highlighted the role of Ministry of Ayush through CCRS and NIS in expanding & propagating the Siddha System of Medicine. He also dedicated the new buildings to the people of India on the occasion of 75th year of Independence. The Union Minister also released the achievements of CCRS and distributed the Amukkara Chooranam tablet under Azadi Ka Amrit Mahautsav programme and initiated the Har Ghar Tiranga Campaign. The Bioinformatics section which was established at the cost of 30 Lakhs under champion sector scheme was dedicated to the nation.  Significant Research & development on Non communicable diseases like Diabetic mellitus, Cancer, Rheumatoid arthritis, Vitiligo, Fibroid Uterus, Urolithiasis and communicable diseases like dengue, chikungunya, COVID, etc has been done by CCRS. 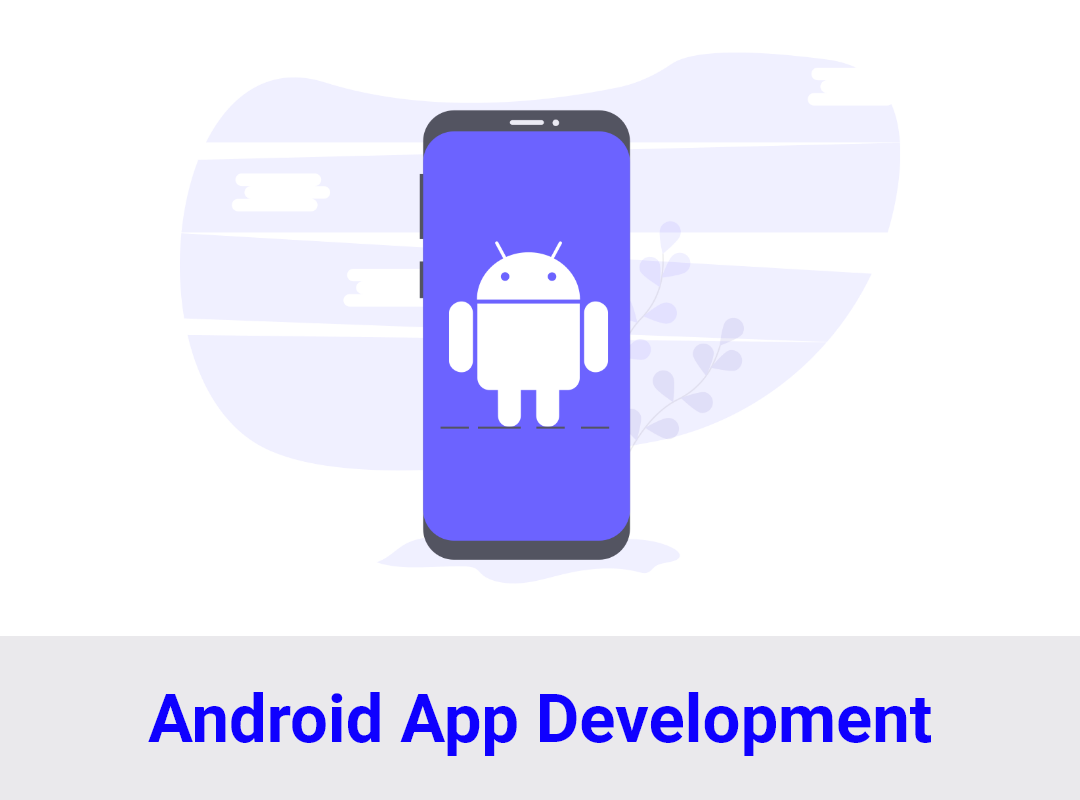 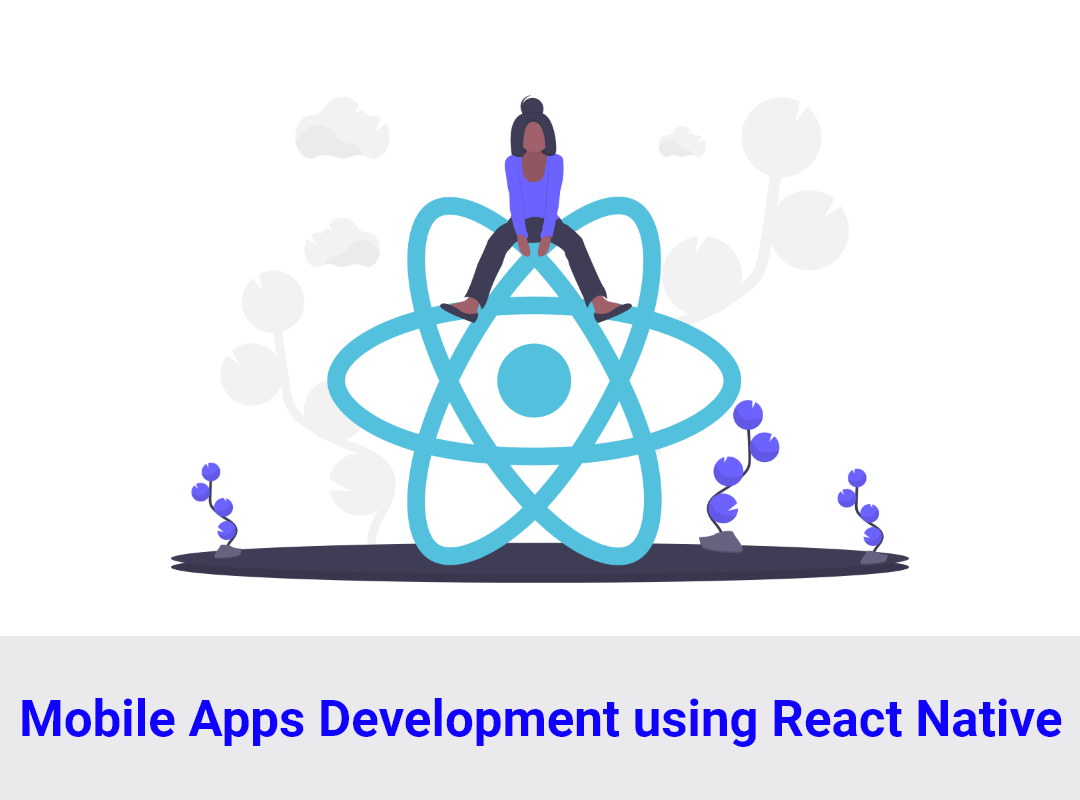 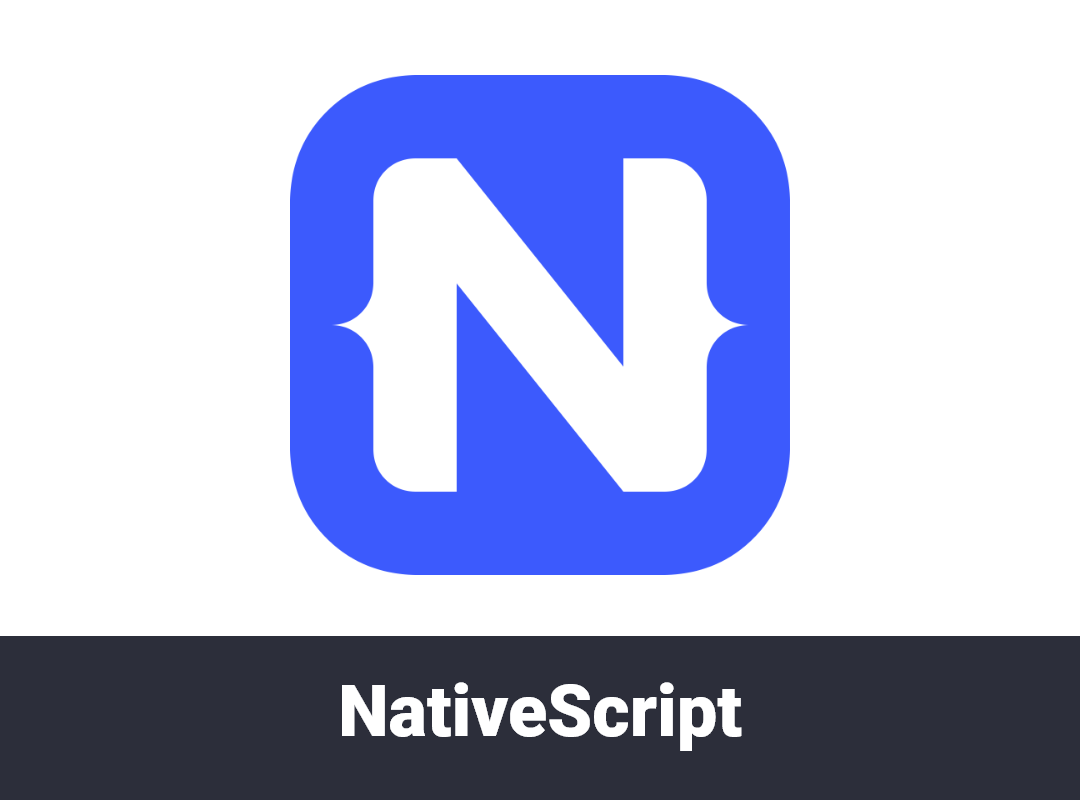 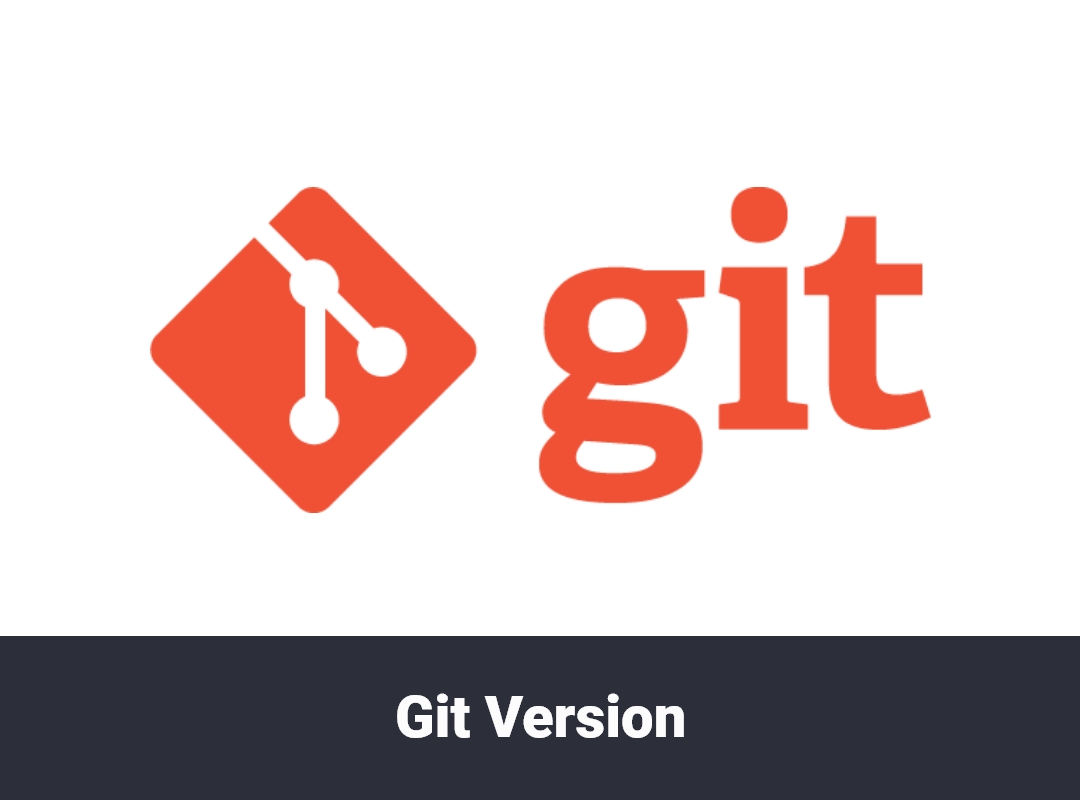 Prof. Dr. R. Meenakumari, Director, National Institute of Siddha delivered the vote of thanks, to all the Union Minister and State Minister for their esteemed support and gracious presence, she also thanked to all the stake holders, CPWD Officials, Police, Media & Security personnel and delegates. The programme blissfully concluded after playing National anthem. Various cultural programmes depicting Siddha system and its advantages to observe the 75th Independence year of celebrations through Har Ghar Tiranga Campaign were displayed.