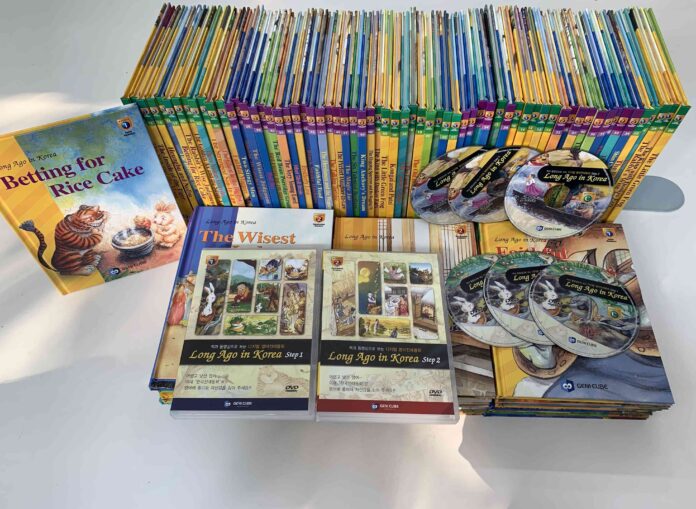 Punjab, and 1 in Imphal. Particularly, 7 schools are conducting Korean Language classes as a part of their curriculum and hobby classes at the same time this year. 1,536 students have been learning the Korean Language from a total of 26 schools. Among these schools, ASN Sr Sec School and Learners International School (LIS) held a Hangeul Day ceremony to mark the 575th anniversary of the Hangeul (the name of the Korean script) Day, making it the first time for Indian schools to celebrate Hangeul Day with their students. Hwang Il-Yong, Director of Korean Cultural Centre India, said, “I hope Indian students can not only learn Korean Language but also understand Korean Culture by reading Korean traditional fairy tales,” adding, “In particular, I hope that the psychological bond will be able to deepen by narrowing the cultural distance between Korea and India through the similarities of traditional fairy tales of each
country.”
Meanwhile, since October, KCCI has been conducting Taekwondo (Korean martial arts) classes in 8 Indian schools (11 classes, 716 students) as face-to-face classes.
Attached: The list of schools that were gifted Korean traditional fairy tales books by Korean Cultural Centre India (KCCI).

Korean Cultural Centre India
The Embassy of the Republic of Korea