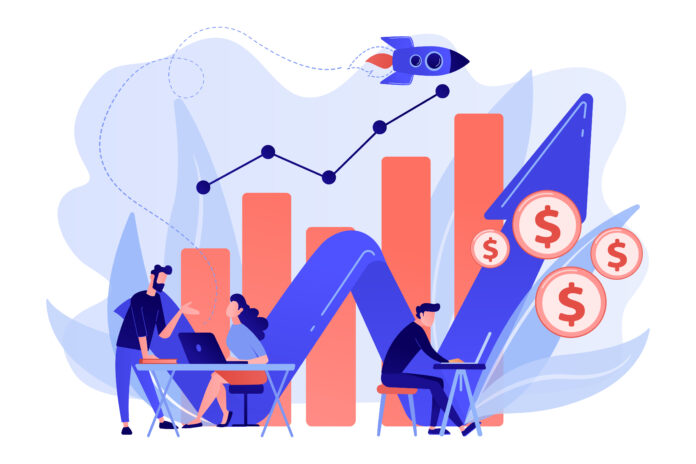 It is heartening to listen to the commentary of economic pundits on how India is going to be an economic superpower by 2050. India is expected to become the world’s third-largest economy just behind the United State of America and China, cornering almost 7% of the world economy.

As per the first advance estimates by NSO (National Statistical Office release, India’s economy is expected to grow 9.2% in the current financial year, aided by the base effect of 7.3% contraction last year.

Economists see a downward bias to the growth estimates, as the data may not fully capture the impact of the ongoing third wave, a possibility acknowledged by the statistics office.

The estimates are likely to undergo revisions as more data become available, the statistics office said, adding that these are early estimates.

As per estimates of even renowned economists, India needs to grow at over 9% for many years to come, to cross the immediate milestone of becoming a USD 5 trillion economy by 2025 and USD 10 trillion economies by 2030.

There are optimists and there are pessimists.

With India’s huge population, the increasing buying power of its massive middle class, there is no stopping India from becoming a USD 5 trillion economy in the next 3-5 years.

However, I wonder, why are we so obsessed with GDP growth. Is the measure of GDP a correct assessment of a country’s growth, the well-being of its people?

Does it put an end to poverty? Does it ensure the basic needs of people are being met? Is every child being educated?

Some of these parameters include Gross National Income per capita, the life expectancy at birth, expected year of schooling and mean years of schooling.

The Human Development Index (HDI) is an index that measures key dimensions of human development. The three key dimensions include firstly, a long and healthy life that is measured by life expectancy.  Second is the access to education which can be measured by expected years of schooling of children at school-entry age.

And finally, the mean years of schooling of the adult population and a decent standard of living – measured by Gross National Income per capita adjusted for the price level of the country.

Even as we aspire to become fifth, fourth of eve third-largest economy in the world, we rank dismally low 131, globally a couple of ranks lower than previous years.

This may be a forced rationale. How can one justify it even three-quarters of a century after the country achieved its Independence? The disparity gap needs to be addressed. If the curse of natural resources is indeed true for Indian states, there is a strong case for addressing this misfortune.

Fortunately, there was a positive statement by the concerned minister in Lok Sabha, when he said, “Efforts are on to improve India’s rank in key global indices.”

India can learn from examples of other countries like Norway, Australia, Denmark, Sweden, Germany, and closer home, even Hong Kong. We can aspire to aim for comprehensive growth, wherein we do not only grow financially, but we also grow on all human development parameters including life expectancy, education, and per capita income so that we can ensure inclusive growth.

Evolved countries are moving on from HDI to Happiness Index. I feel both are inter-linked. An all-around growth will help enhance the Human Development Index as well as the happiness Index of the Indian populace.

Rusen Kumar is the founder and CEO of India CSR – The CSR Informer of India. He regularly writes on CSR, Sustainability and Environmental affairs. He brings an understanding of governance, leadership development, social development, human development, and strategic focus by serving boards. His leadership accomplishments in social enterprise, planning, and governance range from viable achievements in knowledge forum initiatives to advancement of corporate social responsibility issues in India.

ALSO READ: How to have glowing skin during this winter