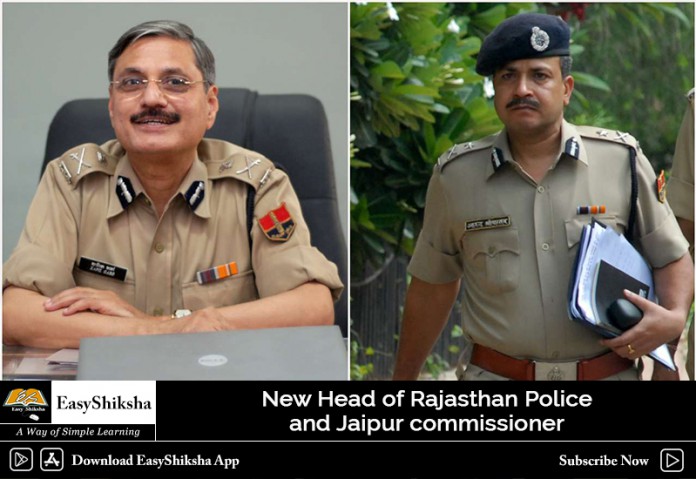 IPS Kapil Garg is going to be the new director general of police DGP of Rajasthan while IPS Anand Kumar Srivastava will be the new Jaipur police commissioner. In a major reshuffle of high officers of the Indian Police Services cadre on Thursday night, the state government has transferred 17 IPS officers.

Garg who is currently the senior-most IPS officer has been posted with state crime records bureau since January 2014 and was annually ago in December posted as chairman police housing and building company. Throughout the last Gehlot government, Garg had helmed prime positions, for example, another director general of police (ADG) at Anti-terrorist group and in crime branch.

As expected, the DGP was changed and Garg an IPS of 1983 batch has altered OP Galhotra as DGP who’s been made DG (home guard). A 1985-batch officer Galhotra had succeeded former DGP Manoj Bhatt after his retirement in November 2017 and had just completed annually as DGP of the nation.

In another major change, today Anand Kumar Srivastava will be heading the commissioner of Jaipur. Srivastava, a 94-batch officer will replace Sanjay Agarwal who’s been submitted as ADG with state disaster relief force. Agarwal was Jaipur police commissioner because February 2016 and was going to complete 3 years on the same post.

Senior IPS BL Soni is back in Native American policing and continues to be created ADG (Crime). Soni was the first police commissioner of Jaipur between 2011 and 2013 if Gehlot was the chief minister. Soni who was now published as ADG in state disaster relief force was brought back to head government investigations and will head CID branch.