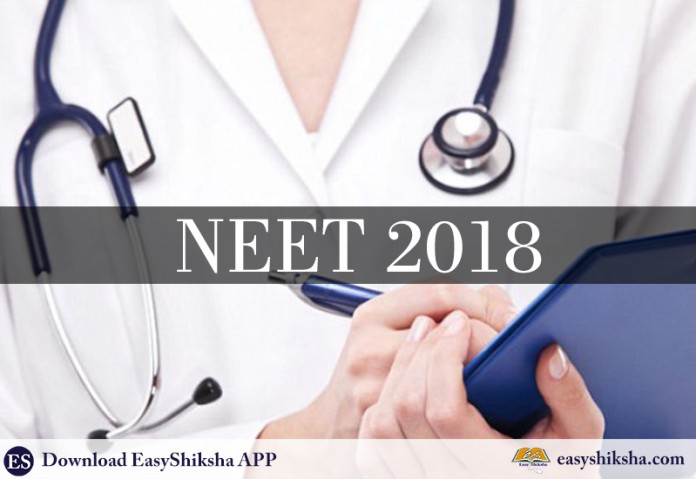 There are still 700 MBBS seats are vacant at in management quota waiting for medical counselling. The Director General of health committee and SSC Tamil Nadu have postponed admission for MBBS and BDS courses. This decision was taken due to the Madras HC ordered CBSE to grant grace of 196 marks to each students appeared in NEET 2018.

The Medical Counseling Committee (MCC) is not releasing the results for the second phase of counselling today on July 12. As per a note published on the official page, “in compliance of the directions of High Court of Madras, Madurai, the online undergraduate counselling for the session: 2018 including the declaration of second round result will be kept in abeyance till further orders.”

“We found both the questions as well their answers wrong,” Shaji Chellam said, citing an instance where “Cheetah was translated as Seetha in Tamil”. The decision given by the Madras High Court, thus affects almost 24000 students who had opted for Tamil as the language of the exam. Now, CBSE is required to release the revised rank list for NEET UG 2018. This could have bearing on many students as the rankings will be altered after 24,000 students are awarded additional 196 marks.